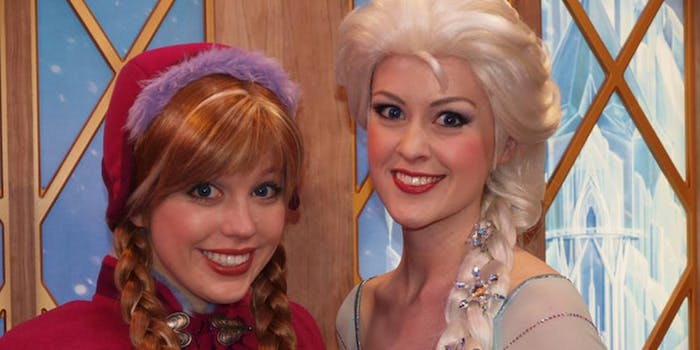 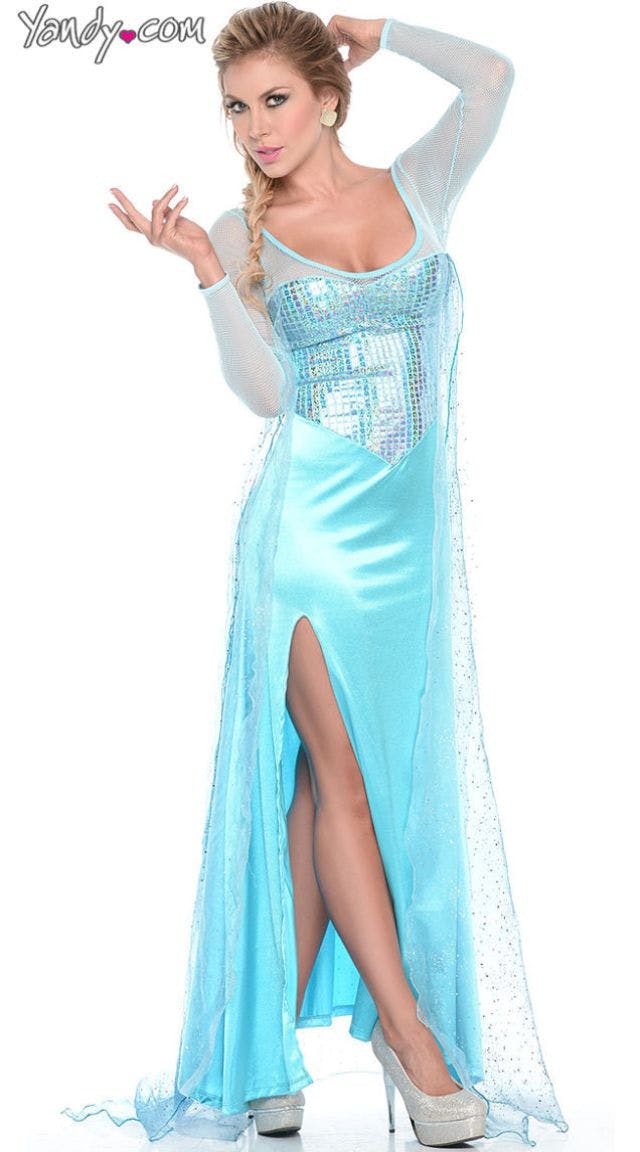 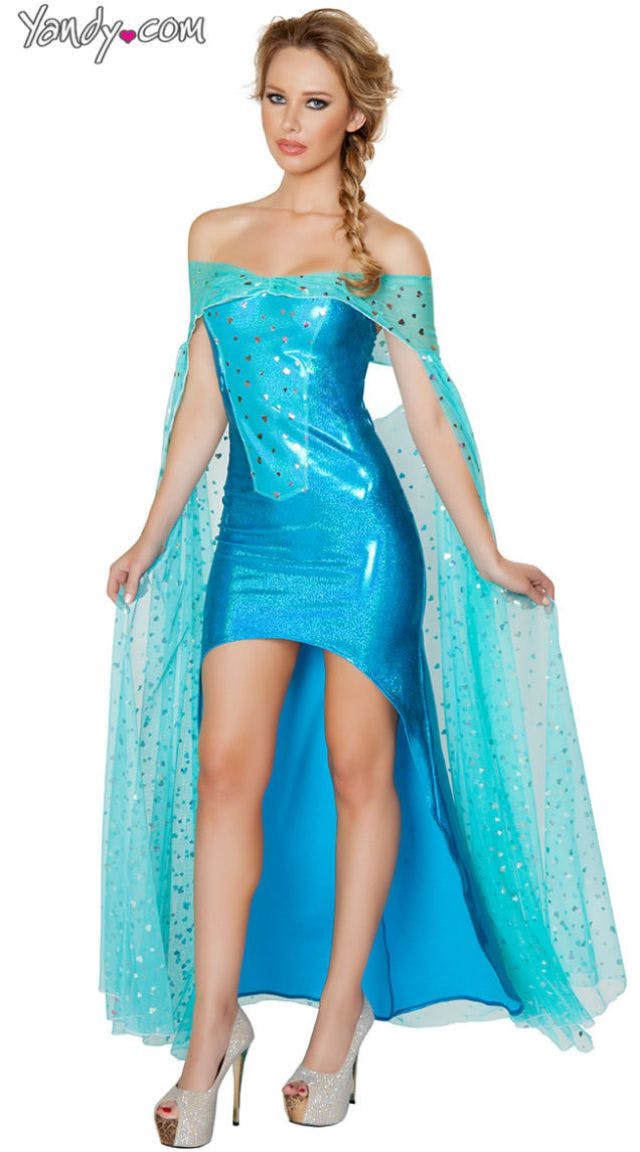 And here’s Princess Anna’s costume, which is a little more conservative but no less flammable-looking. (Also, you probably shouldn’t sit down in it unless you want people to “see what you had for breakfast,” as my grandpa would say.) 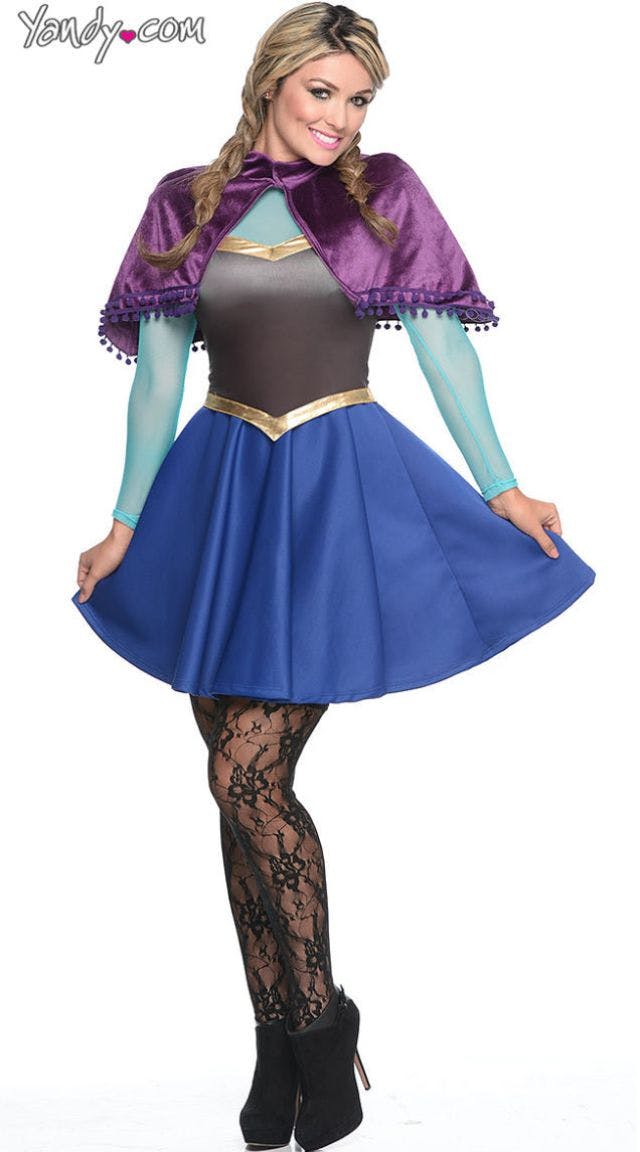 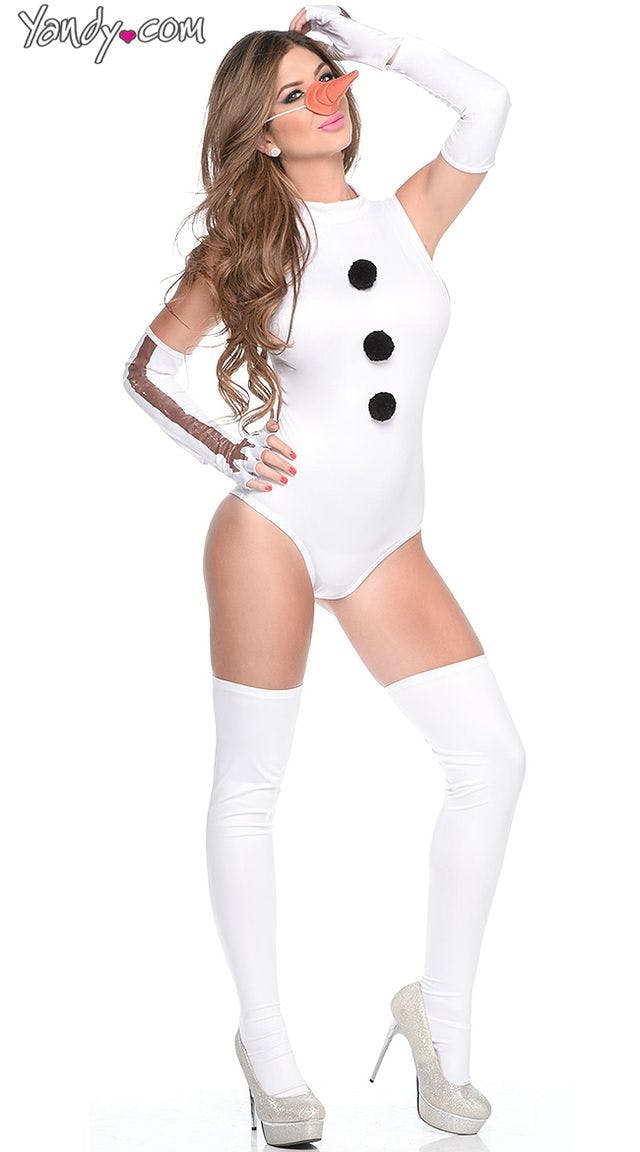 Fortunately, you won’t be able to embarrass the ever-loving crap out of your children and co-workers this Halloween by purchasing one of these costumes: Since the AV Club reported on them, Yandy appears to have taken down the photos and links. But hey, you can always go as Three-Boobed Girl. 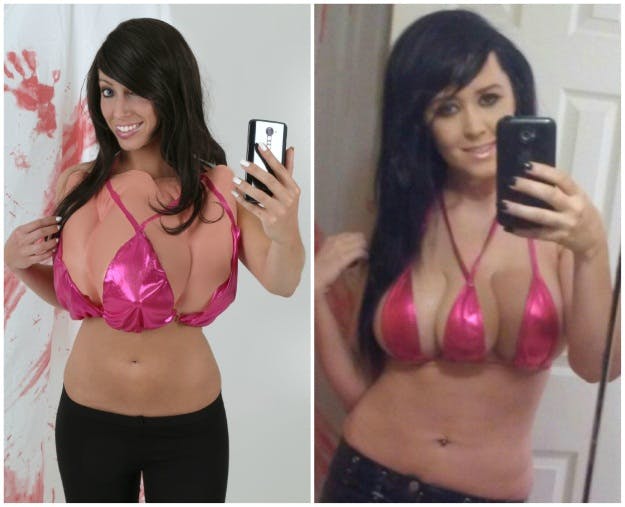