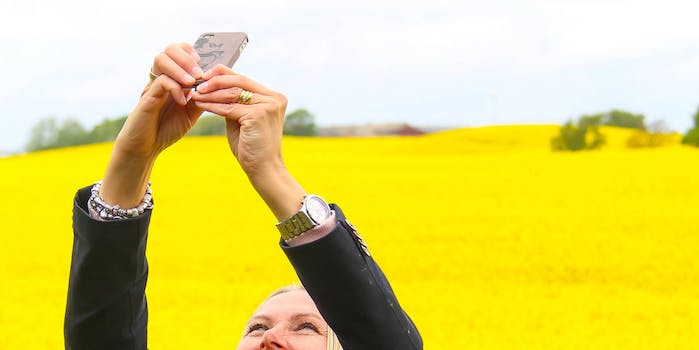 Belfie, usie, and all the other selfie terms that you should never use

Usie? Belfie? Here are nine other terms you should never use again.

The Associated Press has boldly declared that the proper term for a group selfie was “usie.”

You would be forgiven for responding to this declaration with a resounding “What now?” or “Why?” The term hasn’t entered the popular lexicon, and let’s hope it never does so.

Michal Ann Strahilevitz, a professor of marketing at California’s Golden Gate University, told the AP that “capturing moments we share with other people” was “magical,” and that usies are better than selfies because they focus on these relationships.

That may be true, but the only moment that the word “usie” can capture is me rolling my eyes.

Call me a curmudgeon, but I don’t think we need a separate term for selfies that involve more than one “self.” Isn’t “selfie” a broad enough term?

Some say it’s not specific enough:

@_Cooper ‘selfie’ is a photo of oneself. Alone. Two people =/= selfie.

@_Cooper @neetzan at the risk of being fired, I’m totally fine with “selfie” being used to denote two people in a self-taken shot.

But embracing multiple variations of “selfie” is a slippery and ugly slope. We can only append “-ie” to so many words before the English language turns into nonsense.

Here, inspired by the AP’s micro-trend story, are some other derivatives of “selfie” that you should never use.

Belfie: This is the kind of selfie you take when you really want people to notice… something. It’s a selfie, but from the rear. Butt + selfie = belfie. Get it? You’d better be ready for more names like that, because this list is full of them.

Birthie: A selfie with your newborn baby. Expectant moms, start thinking about those hand lifts. 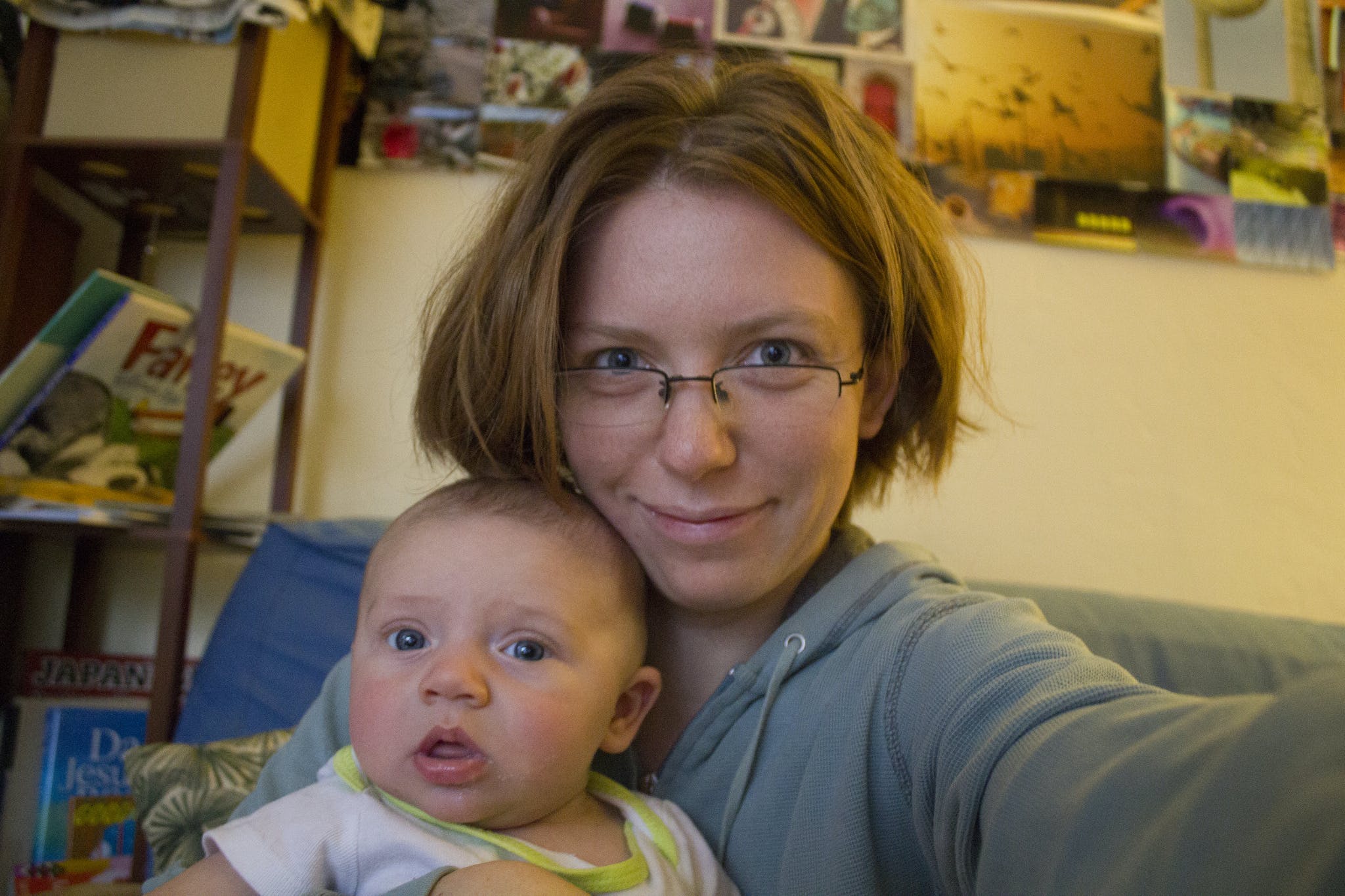 Photo via quinnanya/Flickr (CC BY 2.0)

Celebrie: When Neil deGrasse Tyson asks to borrow your phone and offers to take a photo with you, what are you going to call that (besides “awesome”)? “Selfie” just won’t do. No, you need to show all your friends your amazing celebrie. Bonus points if, like Katy Perry, you ever get to take an Adelfie. Or you may get lucky and squeeze your way into a packed Comic-Con photo with the star of the CW’s Arrow. Yes, that’s right: an Amellfie. 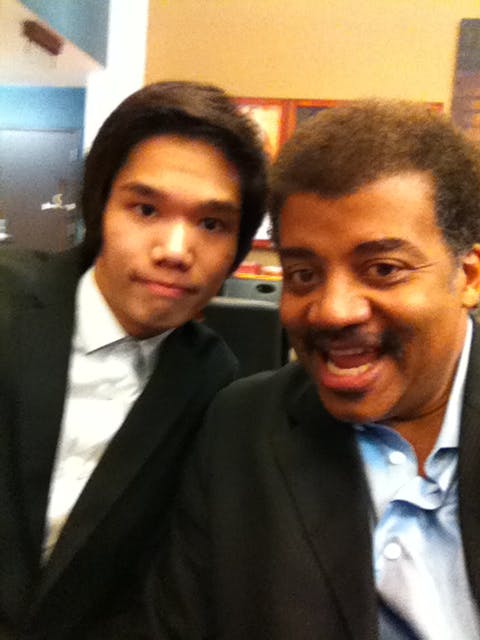 Hellfie: Let’s face it. Some of you are going there when the time comes. The only way to make it bearable is to send Snapchats from the underworld to all your friends (turn on the temperature filter for maximum shock value). 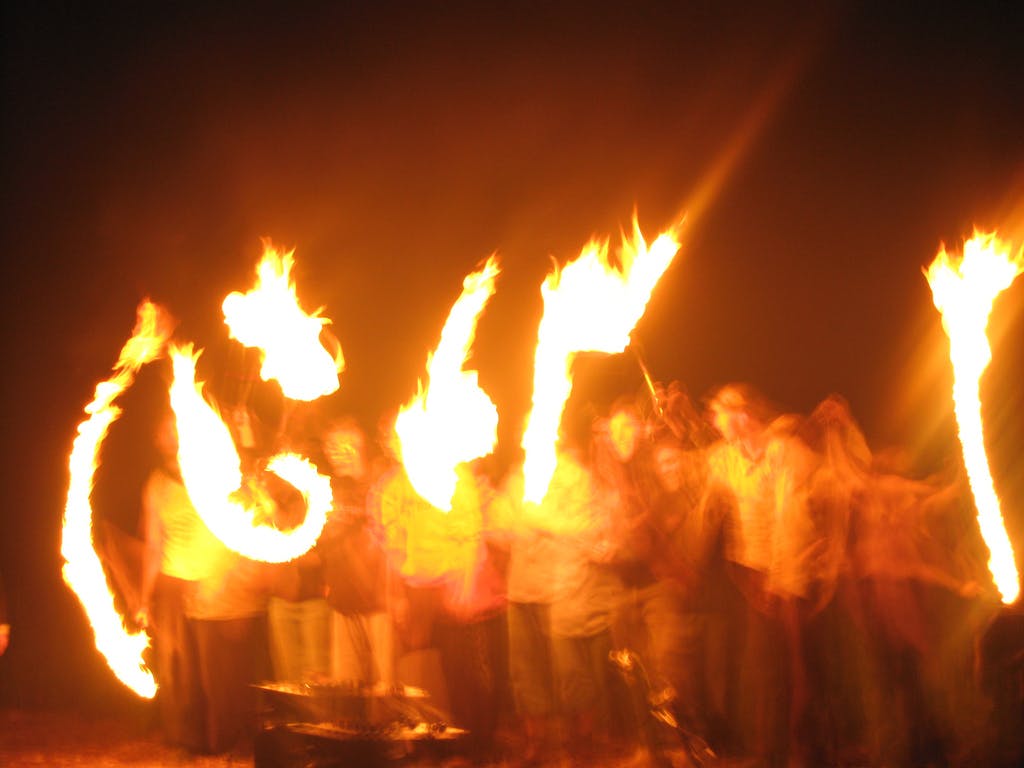 Photo via supersumoyakuza/Flickr (CC BY 2.0)

Jurie: Can you think of anything more interesting to your Facebook friends than a picture of you at jury duty? I certainly can’t. For bonus points, try getting a jurie with the judge. It’s the easiest way to get dismissed in the middle of a trial that doesn’t also involve you becoming a defendant in a new case. 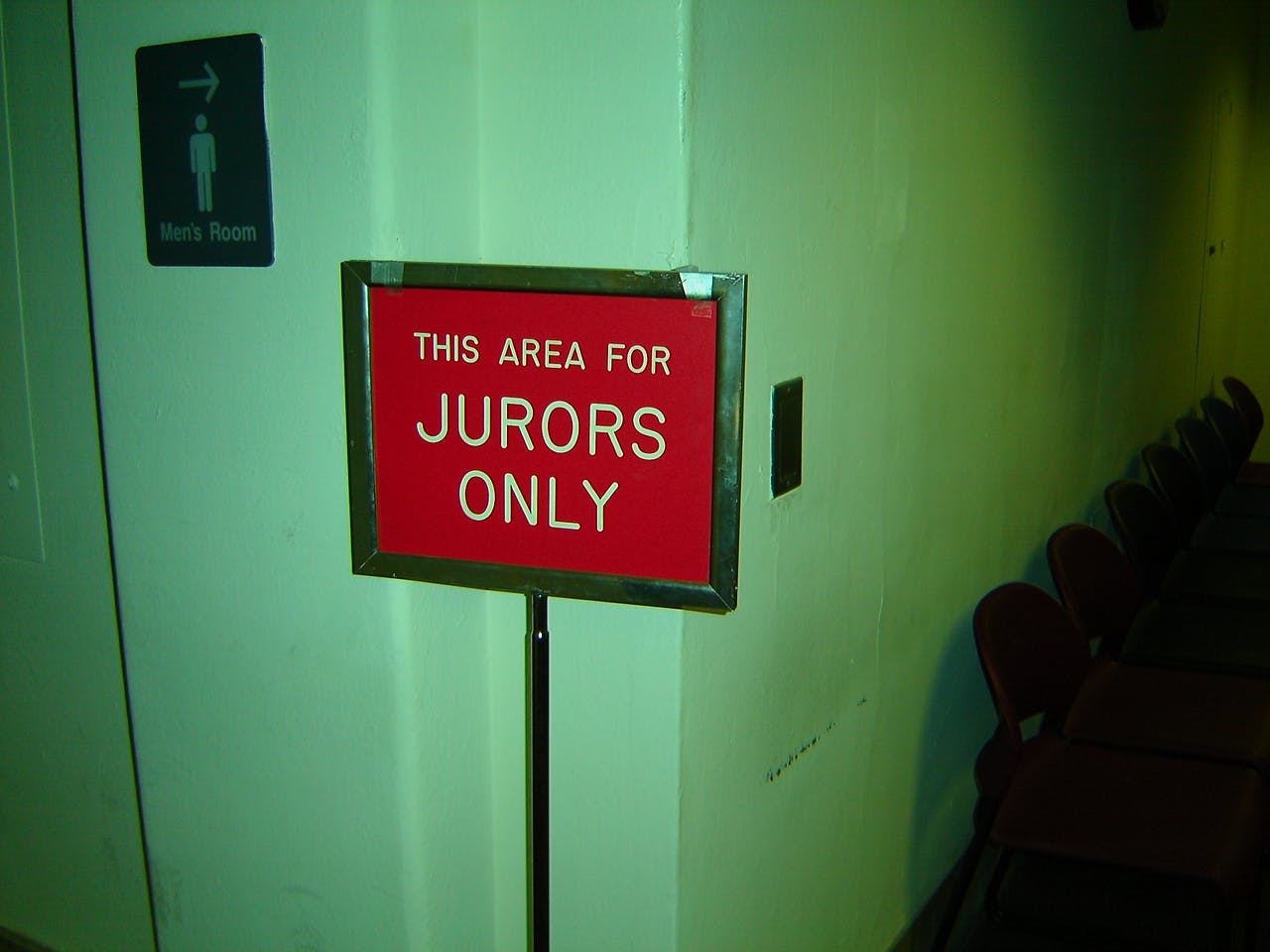 Safarie: Even the most majestic animal gets self-conscious when it spots a group of tourists taking pictures of it from their Jeep. Make animals feel more comfortable by getting right up next to them and using that front-facing camera. Note: Individual animals may merit their own selfie terms, like this camelfie. 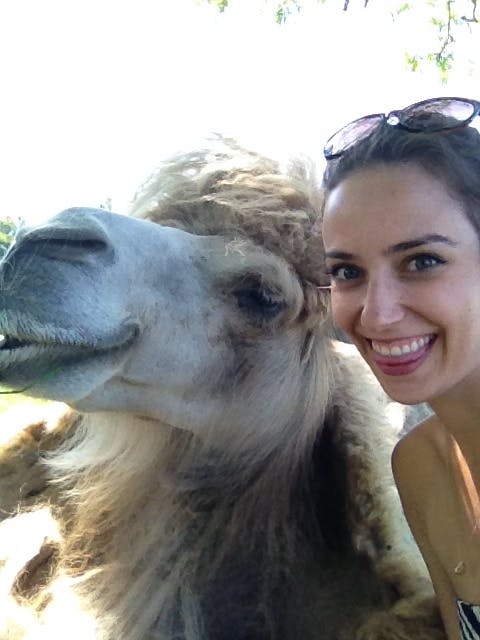 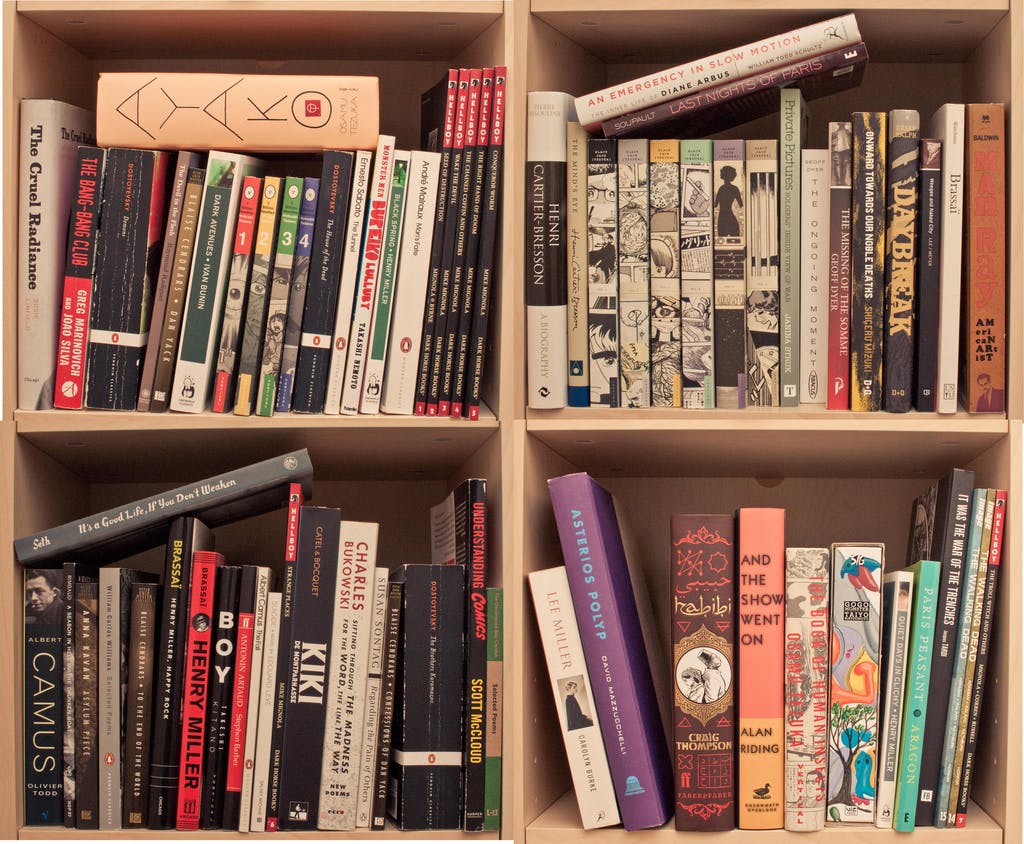 Photo via infobunny/Flickr (CC BY 2.0)

Spellfie: Halloween can be a crazy time. You’re running around trying to get as much candy as possible and you’re not really thinking about other people’s costumes. Slow down, look around, and find the nearest witch or warlock. Then withdraw your phone from the voluminous robes of your Jedi Knight costume (pro-tip: keep it in a pouch on your standard-issue Jedi utility belt) and snap a spellfie. 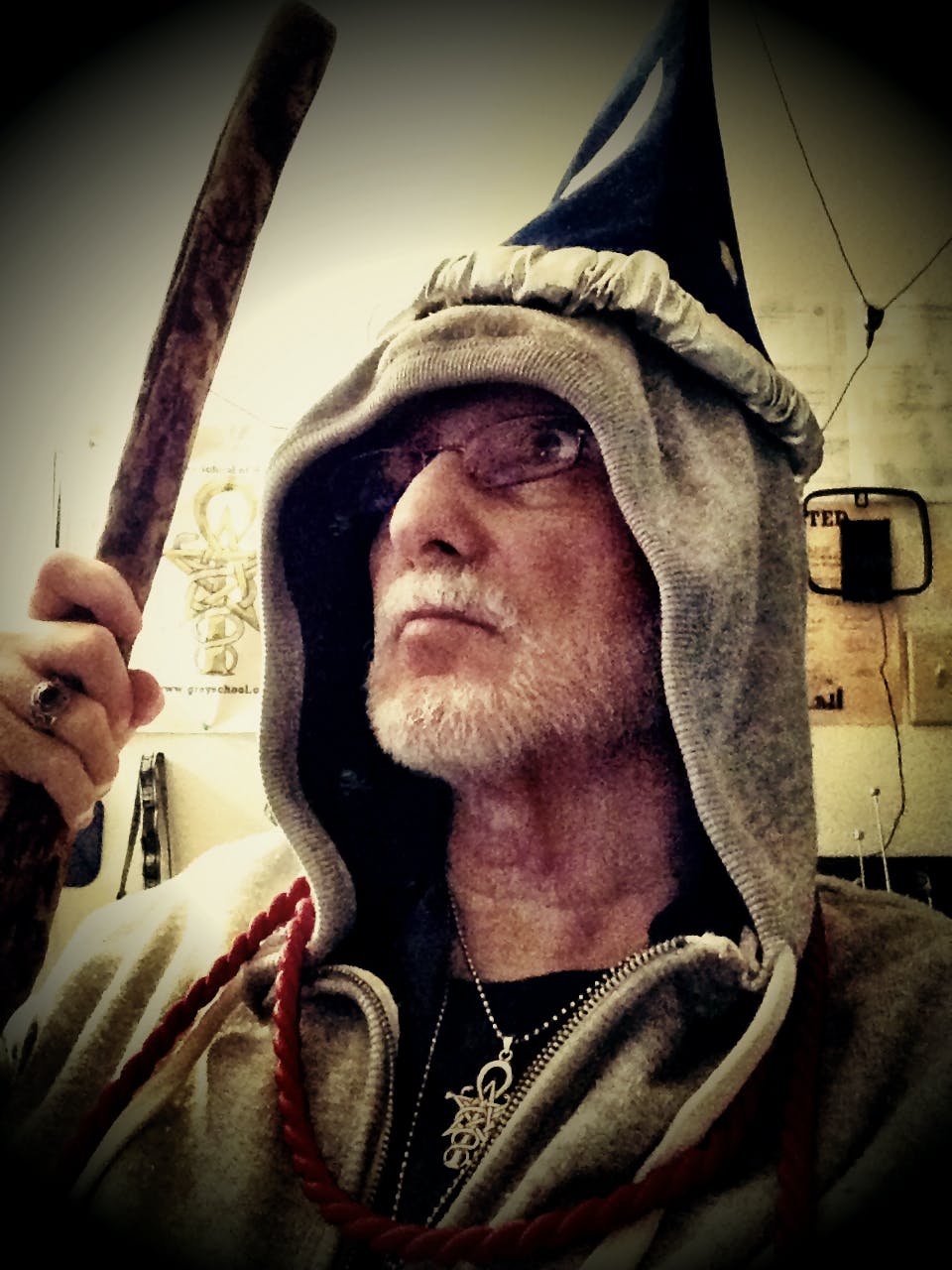 Tourfie: Related to a safarie, but for people instead of wildlife. Locals often criticize tourists for being disruptive. They stand in the middle of a crowded sidewalk and gawk at a landmark, leaving locals on their morning commute to stumble past in grumbling frustration. The solution to this unpleasantness is a tourfie. Tourists, don’t stand in the way of the native populace to snap a shot of that thirteenth-century landmark. Make the locals the landmark. Put your arm around a local’s shoulder and snap a tourfie. They’ll thank you afterward. Or maybe they’ll swear at you. You won’t know for sure, because they’ll be speaking a different language. But in that brief moment, you used a tourfie to bridge that cultural divide. (Note to international readers: Tourfies are also encouraged during visits to the U.S. Capitol in Washington, D.C.) 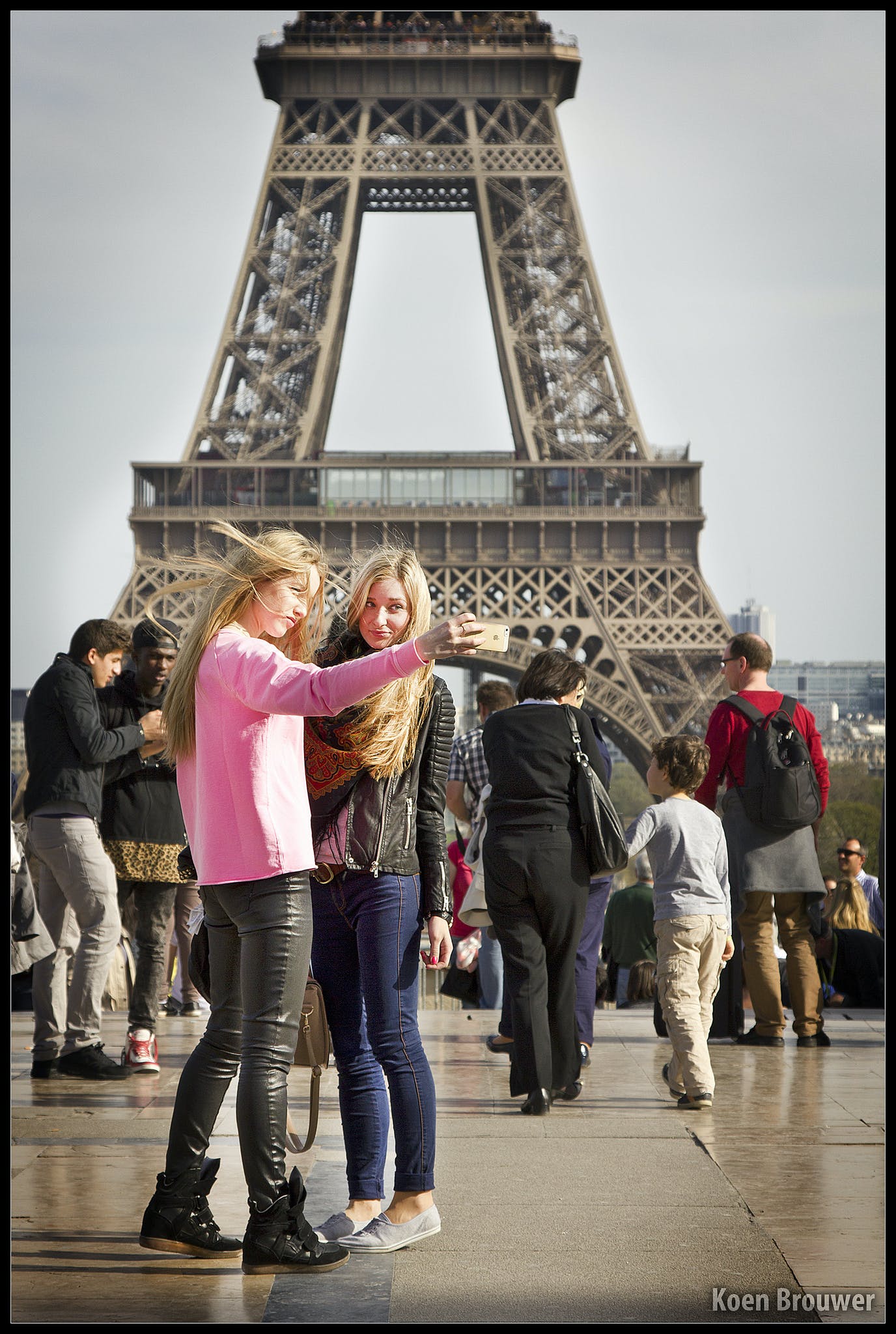 Photo via Koen Brouwer/Flickr (CC BY 2.0)

Wellfie: When Timmy shouted up from the bottom of the well, he was just trying to get more people to join him down there for a group selfie. Lassie misheard him. Shame on you, Lassie, for creating such a panic. 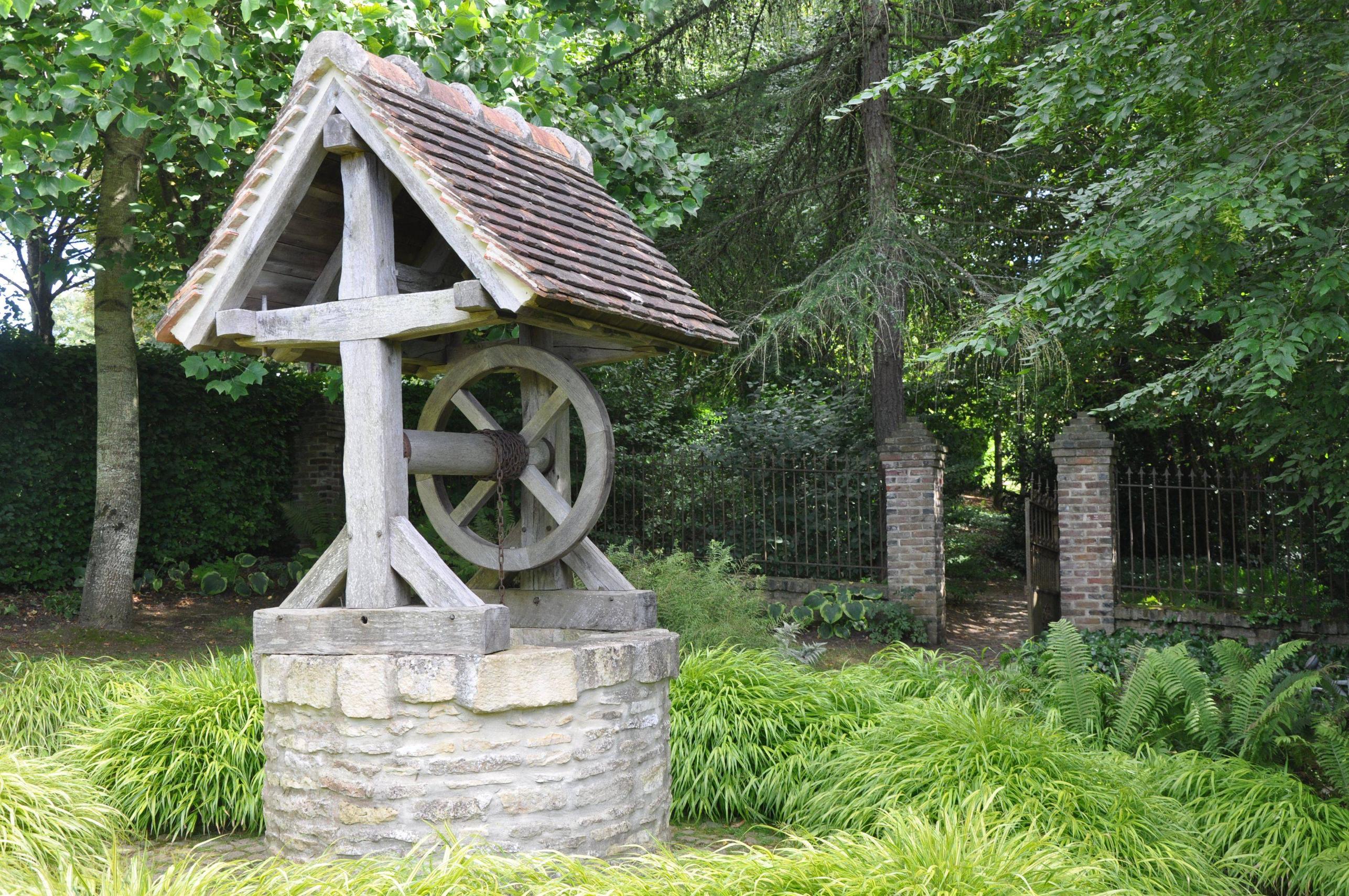