Hey, wanna see a statue of a seagull with boobs? Yes, of course you would. Here you go:

Yo that's a Seagull with Boobs. #NBMA #Art pic.twitter.com/C6l7AKAnVa

The statue was created by artist Donna Dodson and is currently very publicly displayed in the city of New Bedford, Massachusetts. And it turns out not everyone is happy about it. Local resident Ray Concannon began an online petition calling for its removal.

The statue of “Seagull Cinderella” by Donna Dodson of Boston is ridiculous and makes our city look like a joke. With New Bedford’s rich history, we do not want visitors’ lasting impressions to be [this]. What a waste. It needs to go. Remove it, or replace it with something beautiful.

After being taken to task for hating on boobs, Concannon updated the petition to let people know that he was totally cool with naked art, he just hates people from Boston.

I never said it wasn’t art, but it is bad art. Good art is part of the New Bedford culture. Tacky is part of tacky… and this sculptor is from BOSTON. While some cultures have represented concepts such as fertility through breasts, this piece has no intention or relevance to anything except being “whimsical.”

The exhibit was a surprise even to the city council. It may well not represent the seaport. Good art can include nude art; David and Venus, for example, elevate one’s thoughts to higher things, the human condition.

Whoa pal, you don’t like Boston or whimsy? You must really hate tea parties. He’s right about the David sculpture, though. That thing is tight. For those of us who were born without a stick up our ass, here are some more of Dodson’s statues of animals with breasts. 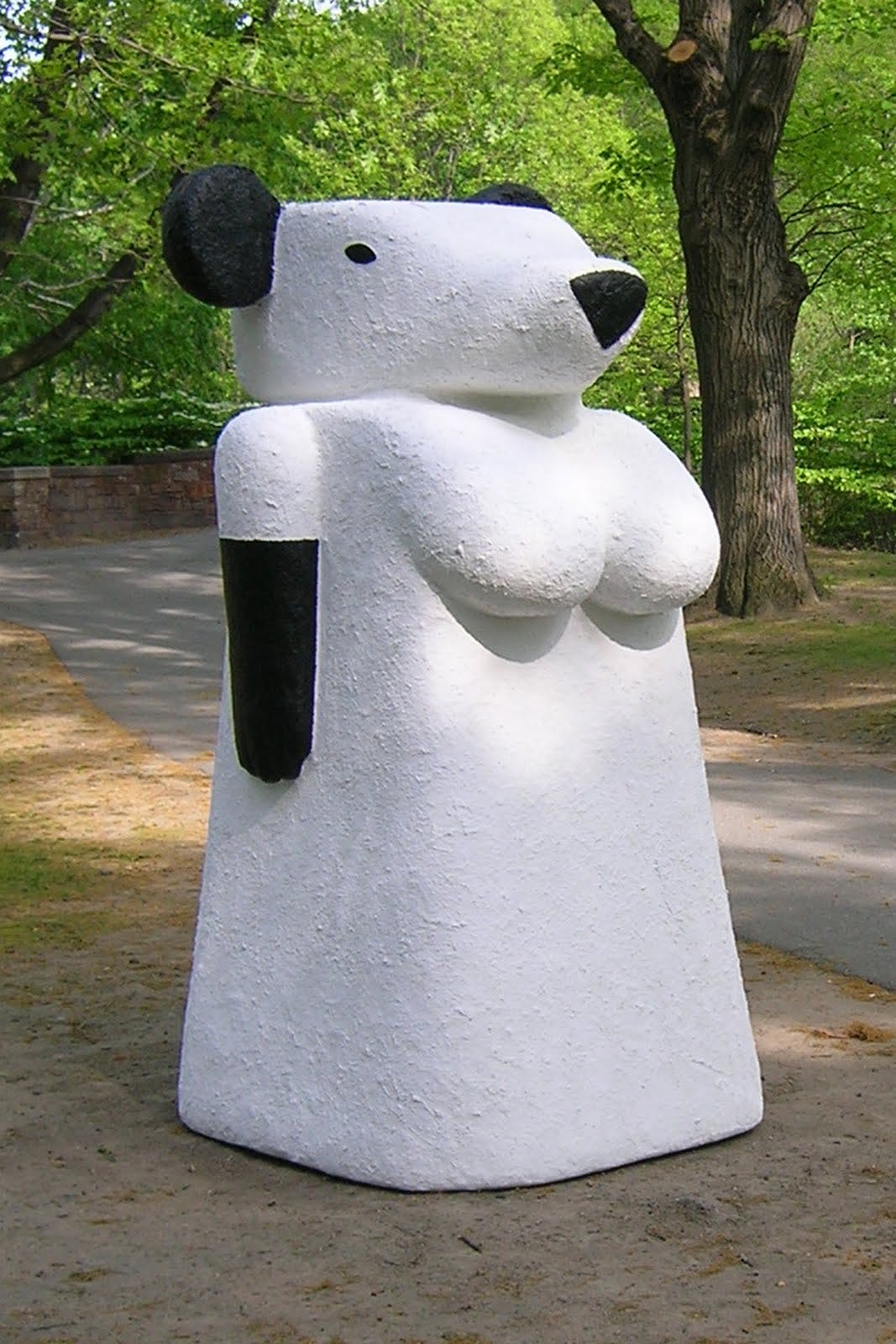 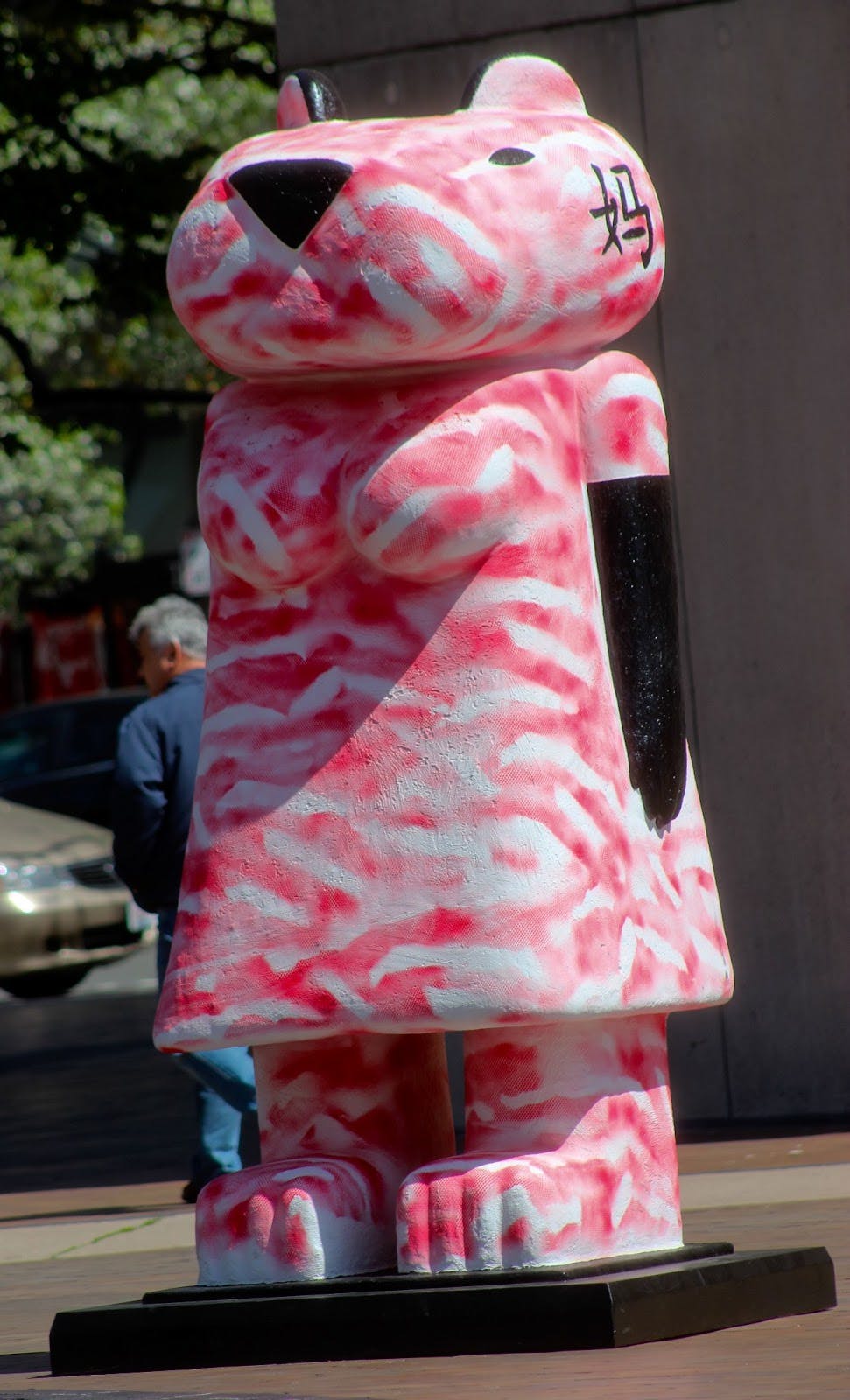 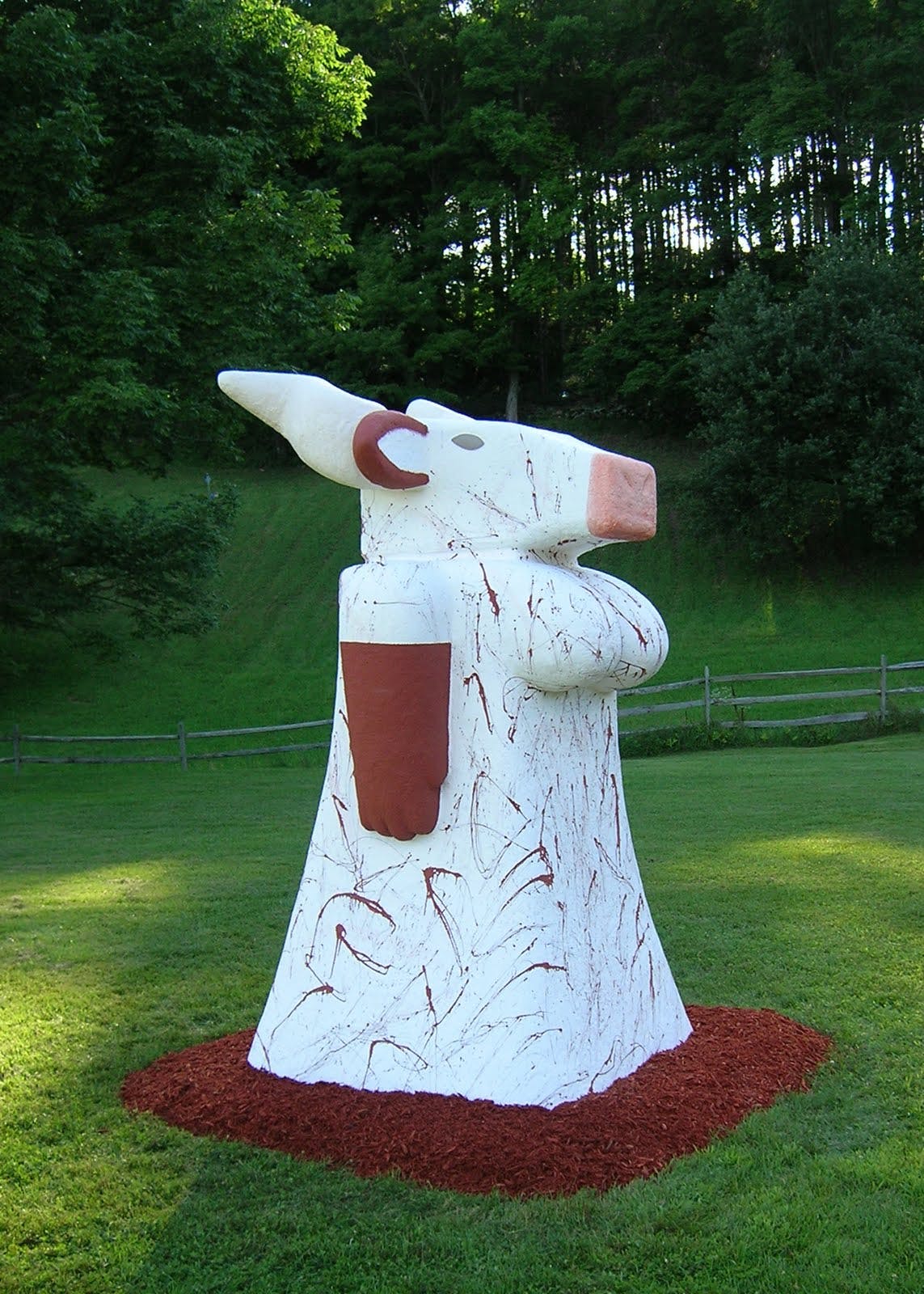 If you enjoyed those and would like to check out more of her work, you can do that here. If you hate them and want to sign the petition—you’re too late. It’s now closed after gathering only 396 signatures, well short of its 1000-signature goal.