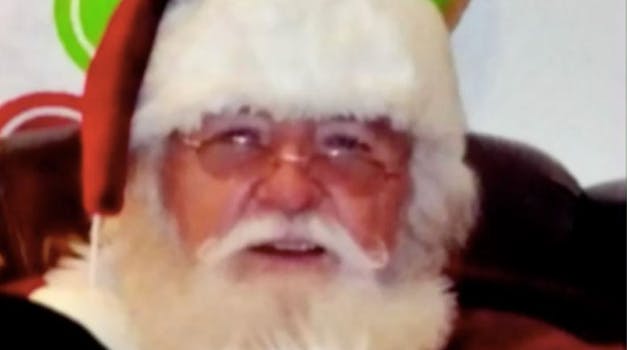 This isn't what he wanted for Christmas.

A 9-year-old boy from North Carolina was in tears Saturday after the local Santa Claus mocked his weight. He came to ask the man in red for an iPod Touch, but left with some unwanted advice: “Lay off the hamburgers and french fries!”

He got an apology from Santa, but he said it felt insincere. Heartbroken, he tore up his photo with Santa.

His mom, Ashley Mayse, said the town of Forest Hills should fire the Santa for ruining Anthony’s Christmas.

Many have pointed out that the ice-cold Santa is a huge hypocrite for trying to give anybody else weight-loss tips.

how the hell is santa fat shaming this boy? He's got no room to talk santa is fat as hell. Fatter than the boy smh

And, because this is the internet, where people throw tantrums if you take away their anti-fat-people forums, a lot of commenters are taking Santa’s side and piling onto a child.

Way to carry on in the traditional giving spirit of the holiday. Peace on Earth, goodwill toward men.