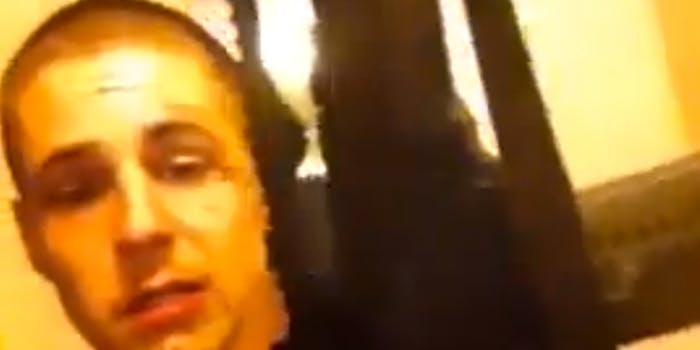 Ronnie "Ron Gotti" Wynn, who posted YouTube evidence that he drove through a neighborhood firing illegal guns, has been sentenced to four years in prison.

The Washington man caught on YouTube touting a collection of stolen guns has been sentenced to four years in prison.

The sentence stems from the July arrest of Ronnie “Ron Gotti” Wynn, 23, in connection with a suspected vehicle theft. After taking Wynn in, police discovered a YouTube video that showed the Vancouver, Wa., native driving around town shooting a pistol and an Airsoft rifle.