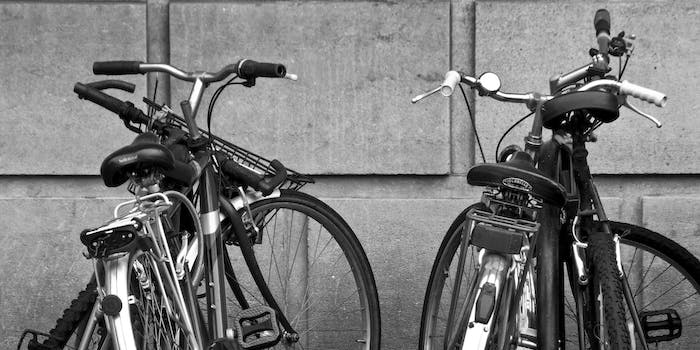 This is only supposed to work in the movies.

This is a hit and run like nothing you’ve ever seen before.

In this amateur vertical video, two kids are seen jawing back and forth. The smaller of the two takes off on his bike, only to return to deliver an unlikely blow with an even more unlikely escape plan.

Ouch! Even the YouTube community watching from the safety of its computers felt that one—you know, when they weren’t busy filling the video’s comments field with racist remarks.

We can only imagine how differently things would have turned out had the bike not stopped rolling.