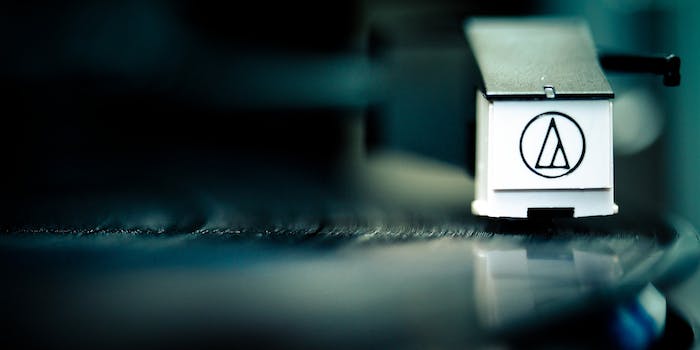 And just after he launched a political party, too.

The U.S.’s most notorious copyright trade groups are piling on lawsuits against cloud storage site Megaupload, as well as its founder, Kim Dotcom, almost two and a half years after celebrating the site’s seizure by the government.

On Thursday, the Recording Industry Association of America (RIAA), filed a suit on behalf of the “big three” record labels, Warner, UMG, and Sony, as well as Capitol Records. It alleges “massive copyright infringement caused by [Megaupload’s] lawless conduct.”

Both suits attempt to refute the idea that Megaupload was simply a “file locker” site that let users upload and store their own files. Both point to its “Uploader Rewards” program, which offered  financial incentives for users who uploaded the site’s most-downloaded files.

In a sense, Dotcom has paid for this before. Megaupload’s Jan. 2012 seizure was straight out of a pirated blockbuster action movie, and involved armed police helicoptering to Dotcom’s New Zealand mansion to arrest him. He’s since rebounded, creating a new file storage site called Mega, and creating a political party simply called the Internet Party.

Dotcom, at least, was flippant about the news on Twitter.

Hey… anybody did anything wrong on the Internet? Remember to sue me.