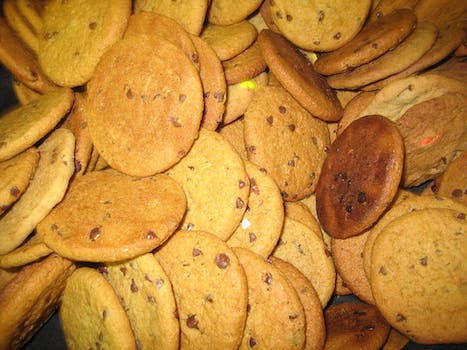 Third parties pump you full of cookies, not in a good way

In other words, they know what you do on the internet.

Researchers at the University of California in Berkeley have confirmed what you have long suspected: your Internet experience becomes less private every year.

As part of a new study called the Web Privacy Census, researchers on Tuesday revealed the results of an automated “deep crawl” of the 1,000 most popular sites on the web. Nodding to proposed legislation like President Obama’s Privacy Bill of Rights and Representative Darrell Issa’s Internet Bill of Rights, the study’s authors noted that such legislation is “based upon the assumption that the Web privacy landscape has become worse for consumers.”

To quantify just how bad the privacy landscape had become, they set up a standard Firefox browser, automated with a script to have it visit six pages on each of those 1,000 domains. That adventure planted a whopping 62,755 cookies on the browser.

A cookie is a token that identifies your computer whenever it visits a page tracked by the company that set the cookie.

Perhaps even scarier, 87 percent of those 62,000-plus cookies came from third parties.

Analyzing who those third parties were, researchers found that a few invasive companies were responsible for a substantial portion of those cookies.

The party with the broadest reach was DoubleClick.net, the Google-owned company that runs AdSense. DoubleClick planted cookies from 685—more than two thirds—of those 1,000 sites.

The most cookies total, however, came from BlueKai, a relatively mysterious company that sells user data to marketers. Their website boasts that their clients include five of Forbes’ top 15 marketing firms in the world. BlueKai put 2,906 cookies on the Berkeley researchers’ browser.

The researchers noted that a similar study in 1997 found that only 23 percent of companies used cookies on their homepages.

“Third party trackers continue to increase,” the study’s authors wrote. “We expect this trend to continue.”