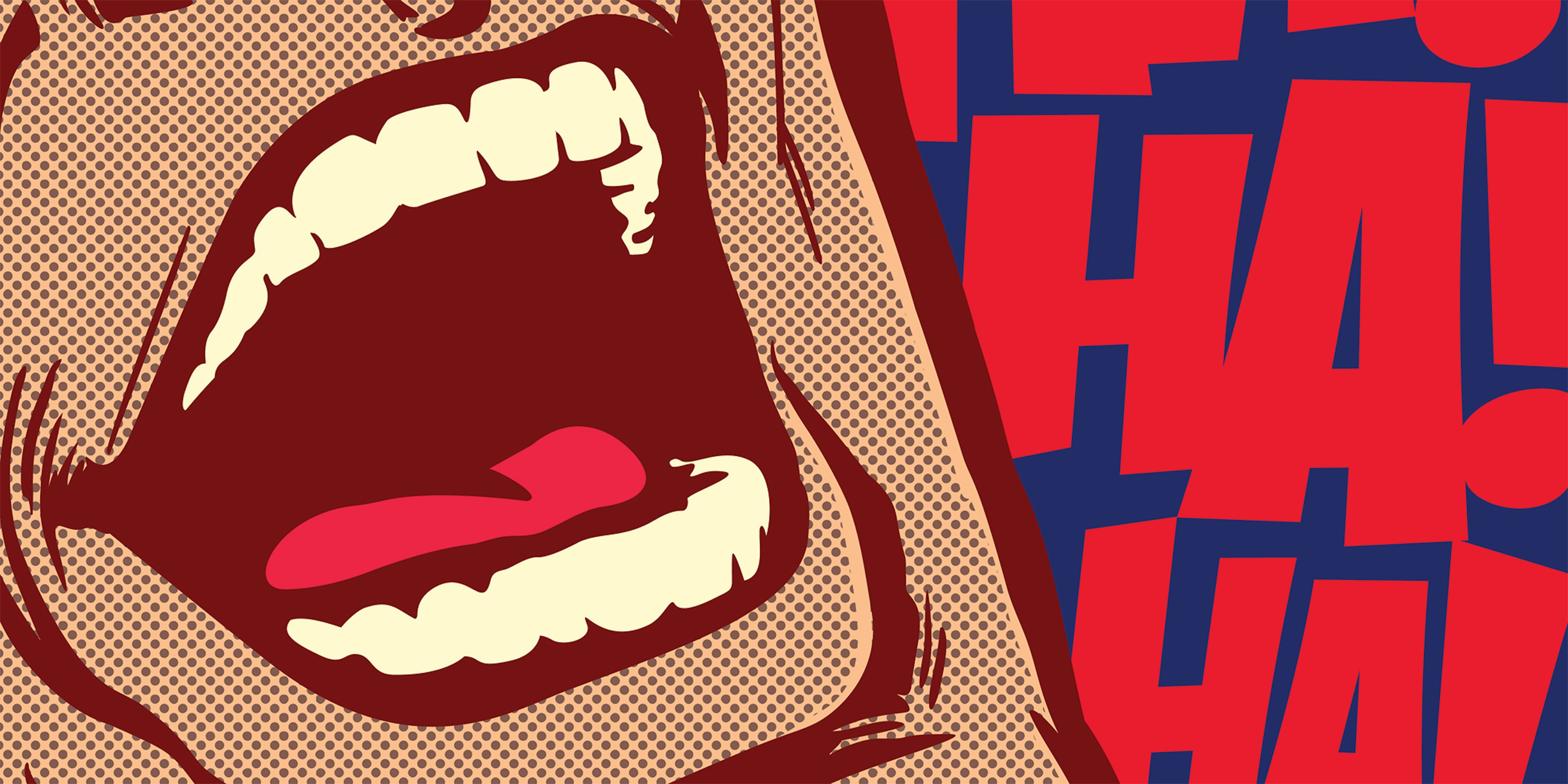 ‘Reinstatement Day’ passes without Trump back in the White House

Only a very select number of people are shocked.

According to the MyPillow CEO Mike Lindell and the legion of QAnon conspiracy theorists still hanging on out there, today was supposed to be Donald Trump’s “Reinstatement Day”—where the “fraudulent election” would be overturned and the disgraced former president would be back in the White House. Unsurprisingly, none of this came to pass.

(It’s also National Kool Aid Day, which is a coincidence too good to pass up).

The news that Trump is still not president may even have come as a surprise to Trump himself, as he allegedly told members of his circle that he expected to be reinstated in August.

Of course, to everyone else, it was supremely obvious that the Supreme Court couldn’t overturn the 2020 election and reinstate Trump, even if they wanted to. That’s partly because they’re currently on a three-month recess, and it’s also literally not something the Supreme Court has the ability to do, any more than, as Business Insider put it, “sharks can grow legs on command and stroll onto land.”

But because facts have never deterred the hardline Trump supporters from anything, a lot of them are experiencing yet another hard day of disappointment as reality comes along and smacks them in the face again.

Plus, they’re being made fun of online. So much so that “reinstatement day” started trending. And as well all know, there’s nothing worse for the group of people who coined the insult “snowflake” than having a bunch of snowflakes laugh at them.