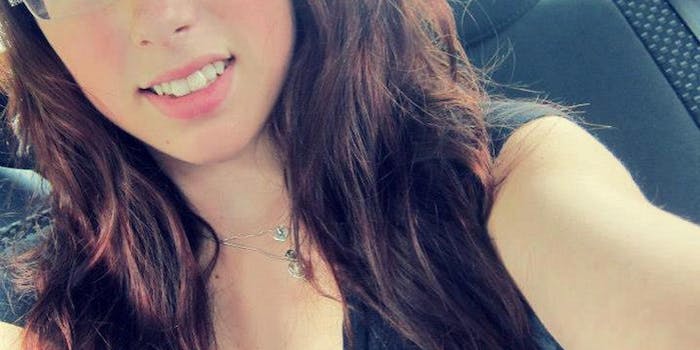 Canadian police will reopen their investigation into the alleged gang rape of  Rehtaeh Parsons, the Nova Scotia teen who committed suicide last week after suffering a months long online harassment campaign in the wake of the attack.

In a press release issued Friday, Royal Canadian Mounted Police say they have come across “new and credible information” in the case, while taking pains to note the tip “did not come from an online source”—suggesting that the online campaign led by hacktivist collective Anonymous had little effect on the decision. Earlier this week, members of Anonymous claimed they had dug up the identities of Parsons’s alleged attackers and threatened to release their names unless police reopened the case. The group later backtracked on that threat, in accordance with the wishes of Parsons’s family.

But there seems little doubt online furor over the case helped move the RCMP’s hand. The force has come under fire for its handling of the case. Police took nearly a year to complete their investigation, at the end of which they filed no charges against Parsons’s alleged attackers, or against the dozens of people who allegedly shared a photograph of the attack via social media.

The fact the RCMP is reopening the case will only raise more questions about it handled things the first time around.

“The person providing the information is willing to verify who they are and the reason they’re providing it and is willing to work with police as part of the investigation,” the RCMP said in its statement.

What prevented police from finding this tipster while Rehtaeh was still alive?

Earlier today, the Halifax, Nova Scotia regional police—which worked with the RCMP on the case—announced it would launch an internal review of its investigation.