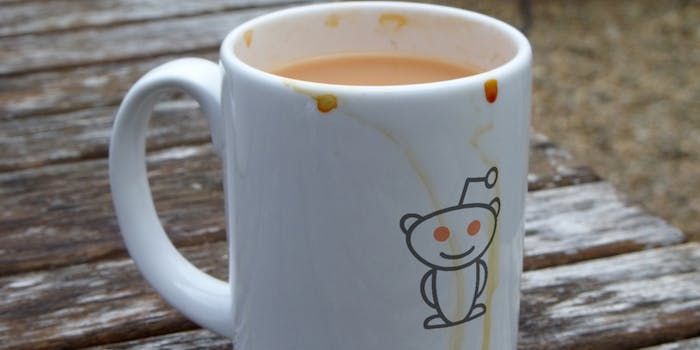 Don't believe everything you read, even if it's not April 1 yet.

Once again, April Fools’ Day has begun early, and once again, the surprise attack on satire has caught many unawares.

After the moderators of Reddit’s r/videos—a community of nearly 7.5 million subscribers—claimed that they were banning direct links to videos, various news reports began picking up the claim. But the r/videos announcement is just a April Fools’ prank. There is no such ban.

The Tuesday post by r/videos’ moderators said that the subreddit would prohibit direct video links—a practice that is fundamental to the subreddit’s existence—to avoid automated Digital Millenium Copyright Act takedowns from the videos’ owners. The DMCA is a U.S. copyright law that allows content owners who think they see their material uploaded illegally to essentially shoot first and ask questions later, getting the content taken down and then sorting out whether the material was used fairly.

“We have since received a formal DMCA and Data Protection takedown requests of many linked videos and comments,” read the r/videos announcement, which has since been scrubbed. As such, the moderators said, “r/videos will no longer be able to accept links to videos.”

“This is not an april fools joke,” the moderators added.

And yet it is. It’s true that, as of this writing, users can’t submit direct links and can only create text posts. But it is not true that r/videos is under some kind of DMCA lockdown.

“Yes, it appears this may have been an April Fool’s joke,” Reddit spokesperson Heather Wilson told the Daily Dot. “The reddit admins/employees who deal with DMCA and all other legal requests have not received any requests of this nature for /r/videos.”

A Reddit administrator soon stepped into the comment thread to clarify that the r/videos moderators had acted alone and were only joking.

It seems that several Reddit communities have jumped the gun on the pseudo-holiday of saying things that aren’t true.

The r/historians subreddit, known for its extremely strict moderation rules that ensure its content remains well-sourced, was filled Tuesday with academic debate about fictional historical events related to Star Wars and Lord of the Rings.

Photo via grassrootsgroundswell/Flickr (CC BY 2.0) | Remix by Max Fleishman