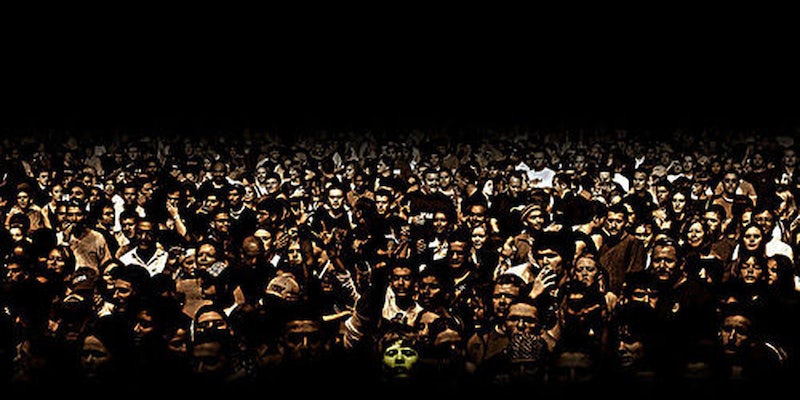 The social news site is overwhelmingly young and male, according to a new survey.

Social news site Reddit released a treasure trove of data on its users earlier today. The stats came from a volunteer demographic survey  the site launched in July.

The data, released as a spreadsheet, contains information from over 32,000 redditors, the site’s term for its users. Since the site sees about 20 million unique visitors a month, and participation was voluntary, the data isn’t necessarily representative, but the results nonetheless give an eye into an online community that’s often misunderstood and misrepresented.

Reddit’s official blog post on the survey results only summarized a few trends — about half of redditors are in a relationship, for instance, and their favored cheese is cheddar (where are you, limburger fans?).

But thankfully, the data’s already fallen under the intense scrutiny of Reddit’s user base.

* Almost half of survey participants are between the ages of 18 and 24.

* A vast majority of those surveyed are male (about 80 percent across all age groups).

* Though Reddit is inundated with pictures of cats, a majority of participants are dog people.

Keep in mind, all this data is self-reported, and the sample is self-selected, which means it’s hardly scientific. Maybe all those Reddit girls and people over the age of 35 just didn’t respond to the survey.

Or, more likely: Reddit’s users really are overwhelmingly young and male. Is it really that surprising?