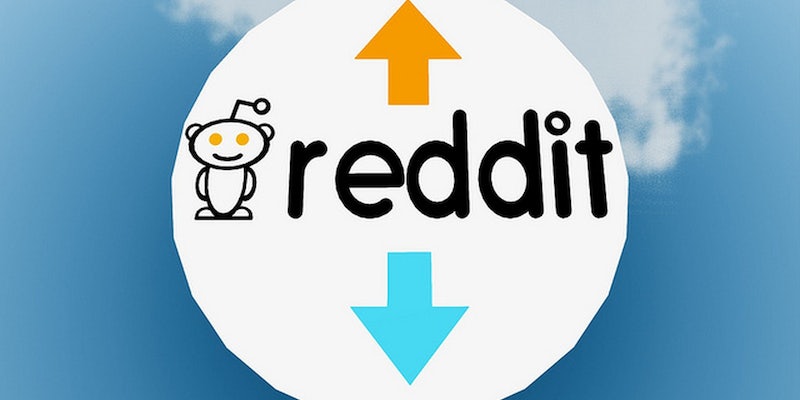 The social news site scored its best month ever, thanks in no small part to a visit from the president.

The popular social news site announced today via Twitter that it had over 3.4 billion pageviews for the month of August. That’s roughly an 8.8 percent increase over the previous month, when the site topped 3.1 billion.

Reddit also saw an increase in unique visitors. In July, the company reported that it had 39.5 million uniques. For August, that number climbed up to 42.9 million, about 8.6 percent gain on the previous month.

The surge in traffic can likely be attributed to President Obama’s Ask Me Anything session on Aug. 29, which single-handedly brought in 1.6 million uniques that Wednesday and 1.2 million the following Thursday. Obama’s live interview on Reddit garnered so much traffic that site’s servers were “under heavy load” during his AMA.

The only statistic that didn’t see a significant increase was the average time spent on the site per visit. In July, the average visitor browsed Reddit for 17:28. In August, that figure increased by just one second, 17:29.