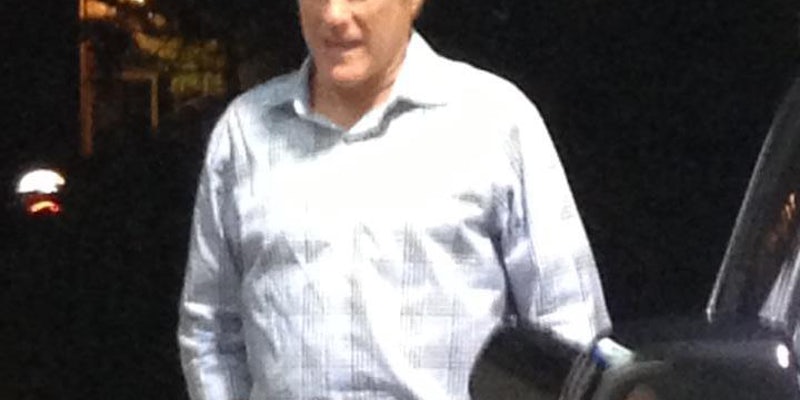 Meet "Emotionally Defeated Romney," as snapped by a redditor at a La Jolla, Calif., gas station. Yes, Romney pumps his own gas.

Former presidential candidate Mitt Romney isn’t that out of touch: He pumps his gas just like the rest of us.

Thankfully, a redditor took a picture. 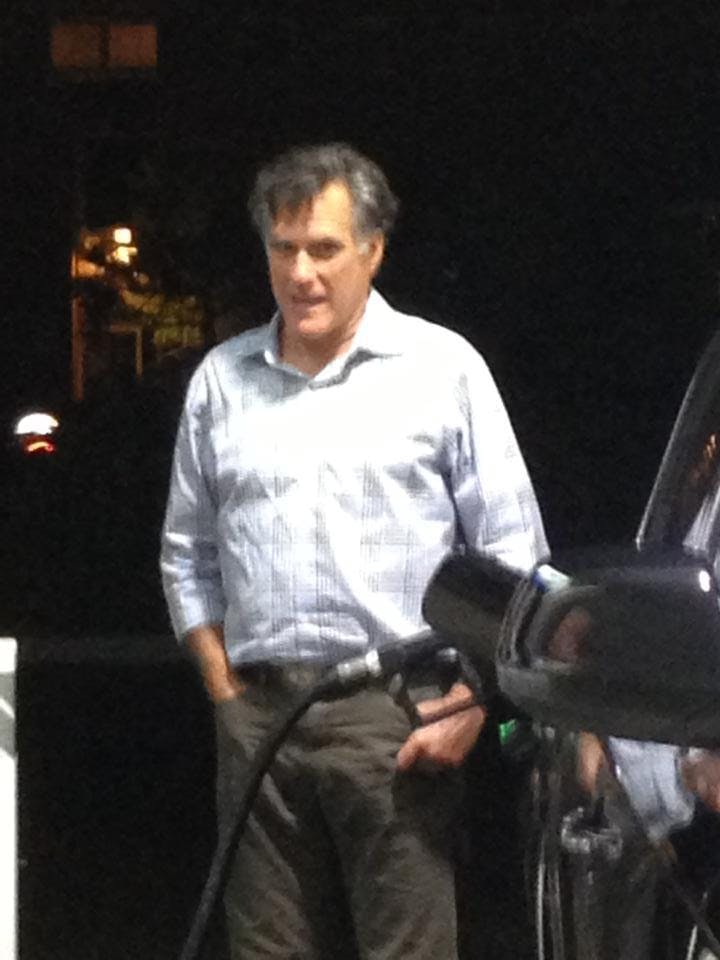 In a perfect illustration of just how quickly a former presidential candidate drops from a world of pomp and isolation into regular, everyday problems, redditor mkb95 claimed to spy the Republican governor at a Shell station in La Jolla, Calif., a rich San Diego neighborhood where Romney is reportedly moving.

“I talked to him for a good three minutes while he was filling his tank,” mkb95 said.

Romney looks disheveled in the photo, especially compared to the sleek image he’d maintained throughout his presidential campaign. That fact wasn’t lost on redditors.

“Say what you like, running for office is a tiring affair. Not to mention, lots of sleepless nights,” wrote another-work-acct.