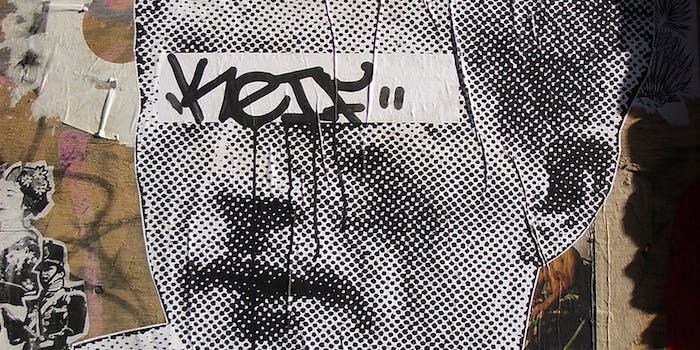 Why Reddit’s r/MensRights is not a hate group

An editor for the Southern Poverty Law Center clarifies its stance in regards to the controversial subreddit.

It was an apparent fact that spread quickly across Reddit and the Web as a whole: Southern Poverty Law Center (SPLC) had declared Reddit’s r/MensRights section a hate group.

It was a stunning condemnation of the 30,000-strong community from an organization whose authoritative reports are widely cited in national media and academia.

The Daily Dot first reported on the news when it broke two weeks ago. However, after I repeated the fact in a recent article, multiple people reached out to me saying it simply wasn’t true. They noted that, while the SPLC did write about the subreddit in a so-called “intelligence report” about misogynistic sites, it never formally classified r/MensRights as a hate group.

We reached out to SPLC Intelligence Report Editor Mark Potok. Here’s what he told us in an email:

“It’s false. We wrote about the subreddit Mens Rights, but we did not list it as a hate group . . .

“In almost all cases, we list hate groups at the end of each calendar year when we publish lists. I very much doubt we would ever list the Reddit [r/MensRights] in question—it’s a diverse group, which certainly does include some misogynists—but I don’t think that’s [its basic] purpose.”

So, there you have it: r/MensRights is too diverse for simple classifications. It’s not a hate group.