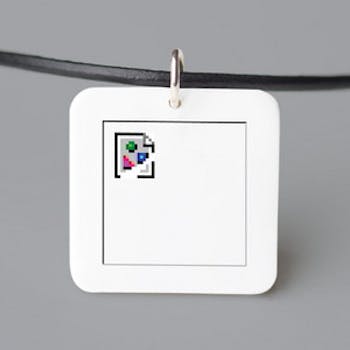 Going on an image diet

A popular Reddit forum is going to try to find humor without images.

That’s what one of the site’s major subforums devoted to humor, r/funny, will test Wednesday.

A vocal movement has been building on the social news site for months, underpinned by complaints that the front page and major subforums have dropped in quality.

According to some: a glut of images and comics flooding the site. (Take, for example, the highly visual reaction to the verdict in the Casey Anthony case.)

So last week the moderators of r/funny announced they would conduct an experiment: On Wednesday, July 6, the forum will ban images. The forum, with over 700,000 readers, is one of Reddit’s major sections.

The move shows just how worried some redditors are about the image epidemic. For them, it’s an attempt to recapture what gives Reddit its distinctive character: meaningful discussions and quality content.

And r/funny isn’t the only subforum experimenting with increased moderation. Just last week both r/politics and r/gaming had their own soul-searching moments.

But will the experiment work? Will r/runny still be funny without pictures? (And will the image-posting subforum r/pics go along with the plan? One proponent of the image ban suggested people post text descriptions of images.)

If a picture is worth a thousand words, the absence of same are surely worth some as well. The anti-image movement is an important part of the debate over Reddit’s future. We’ll be following the experiment closely.