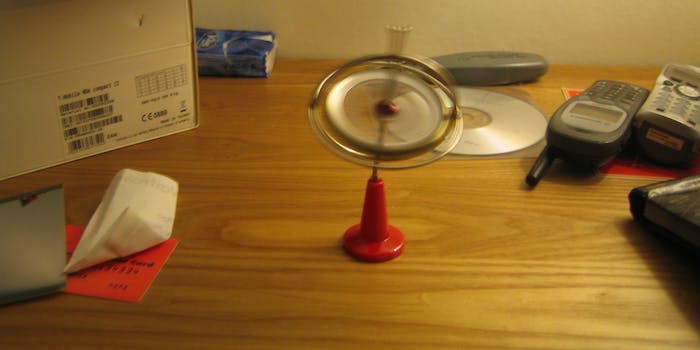 … And chickens, beer, pool tables, owls, video cameras, and anything else that moves while its head stays still.

First it was chili-flavored soap. Then it was triangles. Now Reddit‘s latest odd obsession is the gyroscope, a device that can maintain its orientation as its base turns freely in any direction.

Over the past 24 hours, users of the social news site have been scouring the Internet for animals and objects with gyroscopic tendencies. This is what they’ve found so far.