How Reddit solved its moderator crisis with an extreme makeover

In April, one of largest technology forums on the Internet imploded. Reddit hasn't been the same since.

In April, one of largest technology forums on the Internet imploded.

Users of social news site Reddit had discovered that the moderators of r/technology, where millions congregated every day to share and discuss tech news, had for months been secretly scrubbing the forum of any posts that included certain keywords. The censored terms seemed relevant enough in their own right: car maker Tesla, the National Security Agency, the cryptocurrency Bitcoin. But the moderators, who are all pseudonymous, unpaid volunteers, felt the terms were either politically charged, off-topic, or “blogspam,” a subjective term meant to designate aggregated, rewritten fluff pieces, but which is often used by redditors to dismiss any articles they simply dislike.

Their users did not see eye-to-eye, and soon a grassroots battle to change the system was waged across comment sections and other subreddits. Meanwhile, factions formed within the r/technology moderator rolls, leading to an ongoing game of musical chairs as mods were kicked off by one superior, only to be invited back by another.

All along Reddit’s staff were watching, and they were none too pleased. Three days after the turmoil began, Reddit stripped r/technology of its default status. That front-page standing is a hugely important designation that, among other things, automatically subscribes each new Reddit user to a subreddit. 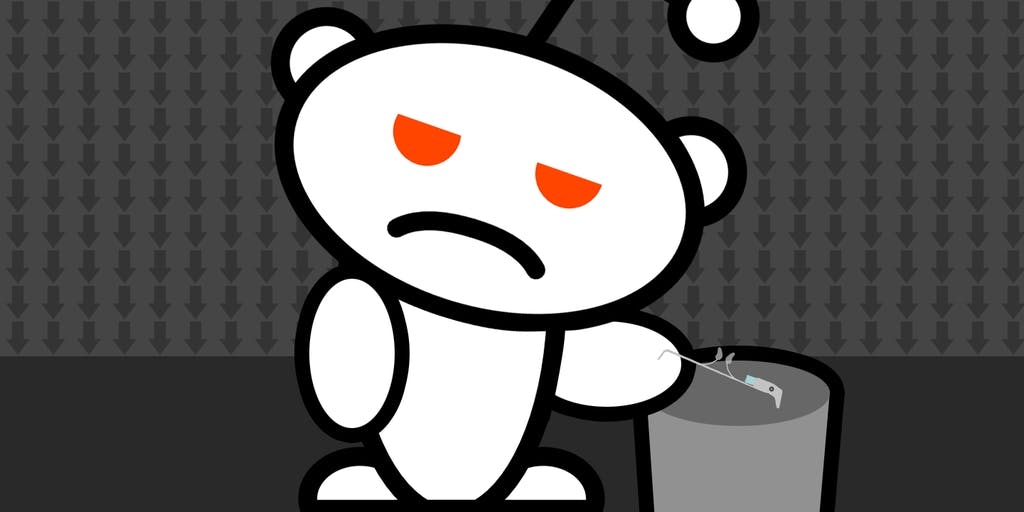 But r/technology’s problems did not begin and end with few capricious moderators. The fiasco laid bare serious problems with the site’s power structure, which enabled one group of users and, in some cases, a single user, to hold autocratic sway over a large chunk of Reddit’s front-page real estate. If you think the power struggles of forum mods aren’t important, keep in mind that this possession also gave mods direct control over a sizable chunk of Reddit’s referral traffic, which is large enough to help pay the bills for a good number of journalists and entertainers and anyone else who makes a living online.

Yesterday, Reddit made a change that will fundamentally handicap power-hungry moderators and send subtle ripple effects through the Web’s traffic.

A little history: When Reddit launched in 2005, there was only one single forum: the front page, where every single post competed for attention in a Darwinian battle for votes. The only sorting tool on the site was the algorithm that sorted the posts, which was based on a number of factors, including user upvotes and downvotes, but also age. As it grew from several thousand users to several million, Reddit’s front page became overwhelmed with divergent topics. Subreddits, sections centered around a certain topic or idea, were a natural way to sort all this information.

Before yesterday, every new Reddit user was automatically subscribed to 25 subreddits, out of literally tens of thousands, when he or she first signed up for an account. The idea was to show new users a representative sample of the site, without exposing them to its porny, disturbing, or weird and esoteric sides. Because every subscriber fed into them, however, these “defaults” ballooned to obscene proportions.

With this backing from Reddit Inc., the defaults acquired something of a semi-official stamp. But they were still run almost entirely by volunteer moderators, users who can remove posts, delete comments, and ban other users and entire websites.

There’s no democratic way to choose a moderator on Reddit, and in fact the path to mod status is so arbitrary it almost begs to be abused. You can only become a mod if 1) You create a subreddit yourself, or 2) you’re invited to join by another mod.

After that, you’re free. There is no job application, no power check, no way for ordinary users to remove you. The only people who can kick you off the rolls are any mods who joined before you. And they can do it unilaterally, without asking the opinion of any other mods. This is what led to the shake-up at r/technology: different factions fighting by adding and removing one another.

Moderating a default on Reddit is a thankless job, and it’s not necessarily easy. Millions of users are poised to harp on your every decision and disobey your rules. So it was no surprise that as Reddit grew, a few moderators slowly infiltrated the ranks of multiple defaults, giving them kill-switch authority of a huge swath of the site’s content. At one point, Reddit’s most powerful moderator controlled subreddits with a combined total of 25 million users. 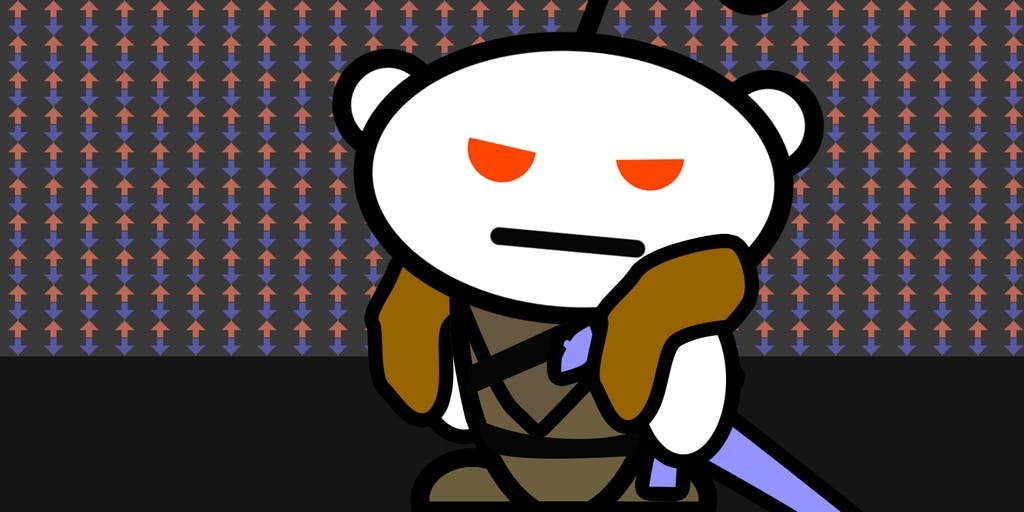 In December, Reddit staff quietly implemented a new rule that sought to fix this problem. They limited the number of defaults any moderator could oversee to three. So a single moderator could no longer, theoretically, control every single default subreddit on the site and, in turn, essentially control its front page, where 110 million people visit every month. Still, holding sway over three subreddits out of just about 25 was still a powerful position.

It’s not clear if Reddit’s new default set intended to fix this problem for good. But it will.

Yesterday, the site’s staff awarded default status to 26 new subreddits. That makes 50 defaults. In addition to making the front page far more diverse—for the first time ever, a subreddit for women has been included—it also severely limits the ability of one single person to amass power on Reddit. Combined with the December rule change, a single moderator can now control just 6 percent of the front page of the Internet, compared to potentially 100 percent before. This, in turn, helps deal with many of the other problems with Reddit’s system: With more defaults, and a more diverse corps of moderators to control them, a single redditor’s experience on the site will not be directly affected by only a small group of people.

Still, Reddit’s structure maintains some of its inherent flaws. Even if moderators want to make their subreddits democratic, the site has no technological system to support it.

Meanwhile, moderators from the 26 new default subreddits have suddenly been thrust into a role of much greater responsibility. Their once-small forums will soon be flooded with millions of new subscribers, who may not care a whit for the rules that made the subreddit special. Reddit solved one problem. But when it comes to governing millions of pseudonymous strangers on the Internet, there’s never a single, elegant solution to anything.

Photo via Lodefink/Flickr (CC BY 2.0) | Illustrations by Jason Reed