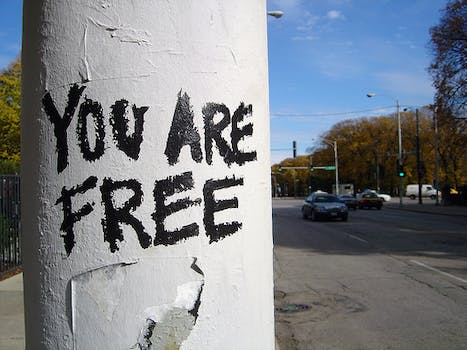 Magazine publisher Condé Nast turns Reddit into its own standalone entity, easing the way for a sale or a spinoff.

Magazine publisher Conde Nast, which acquired the social news site in 2006, is spinning it off into a standalone operation, Erik Martin, Reddit’s general manager, announced on the site’s official blog earlier today.

The publishing giant, which previously housed Reddit in its Wired Digital division, will maintain ownership of the site, but day-to-day operations will return to Reddit’s staff and and an as-yet unnamed CEO.

Cofounder Alexis Ohanian, who left Reddit in 2009 but rejoined earlier this year as an advisor, will now sit on a board of directors that oversees the site.

The change will have little immediate effect on Reddit’s users, Martin told the Daily Dot. But, in the long term, it frees up the staff to deal with the site’s growing pains.

That’s because Reddit has struggled with its own popularity in recent years. The site served about 700,000 pageviews a day when Conde Nast bought the company in 2006. Now, according to Martin, it serves that many pages in just 15 seconds. Now its audience of more than 20 million visitors generates more than a billion pageviews a month.

In the meantime, the Reddit community has launched a lot of creative initiatives all on its own — from communities centered on charity, to local sections (like this popular New York City section), to a radio station and a university.

The site’s staff, up from a skeleton crew to roughly 11 full-timers, has struggled to keep up.

“The community’s done awesome,” Martin said. “We haven’t been able to do as much as we liked to support that. This will allow us to build tools to catch up to the innovations the community has made.”

Reddit has also been bringing some of those innovations in-house: Last month, it bought RedditGifts, a community-organized gift exchange. Reddit’s new corporate structure could make such deals easier to strike.