Minneapolis-based graphic designer Bryan Dunn has been using his son’s brown paper lunch bags as art canvases for more than a year.

You know you’ve made it as an artist when your son’s kindergarten teacher posts your work on her wall.

Minneapolis-based graphic designer Bryan Dunn, 37, has been using his son’s brown paper lunch bags as art canvases for more than a year. These colorful drawings take about a half hour each and have included Spider-Man, Ironman, and Calvin and Hobbes. 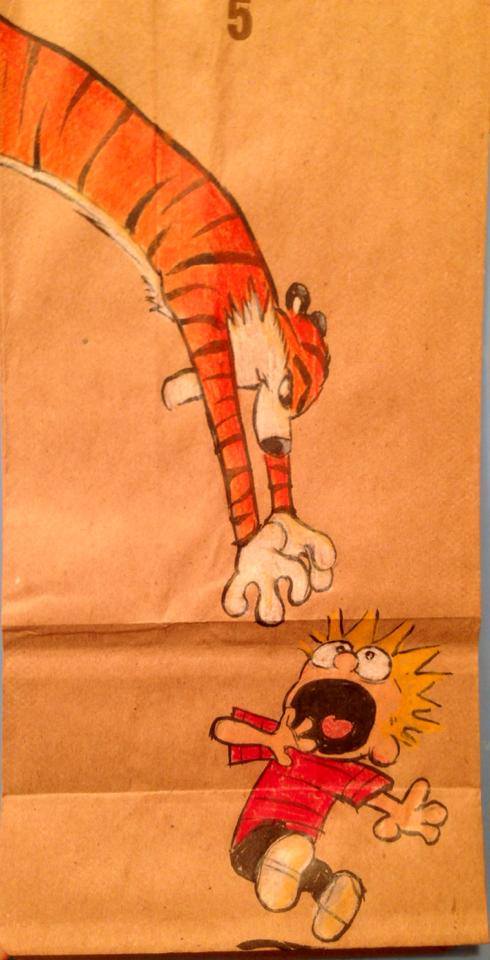 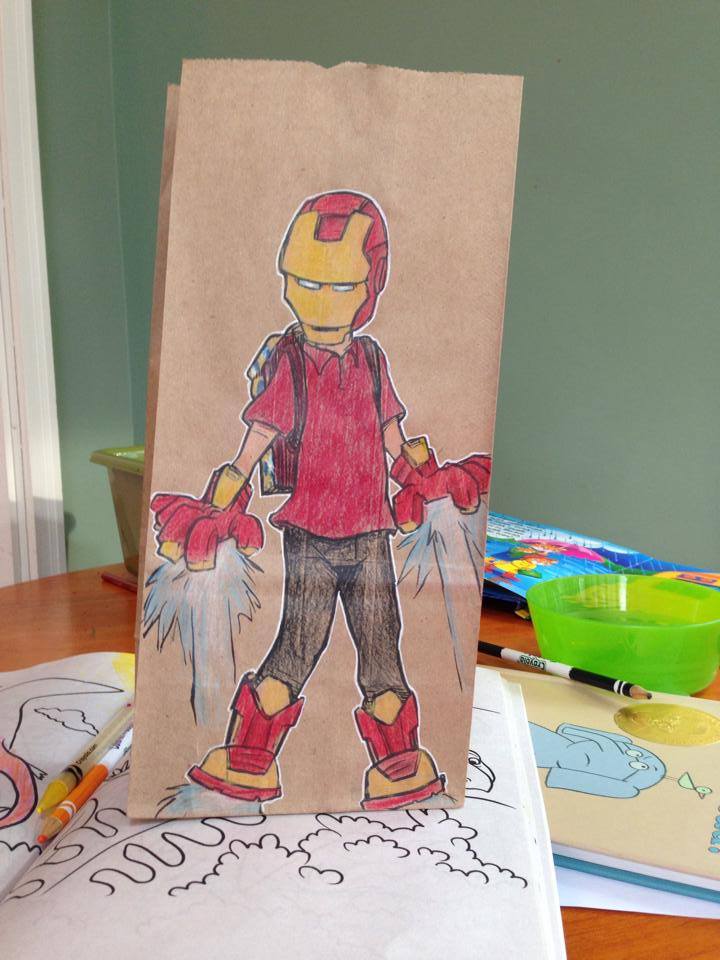 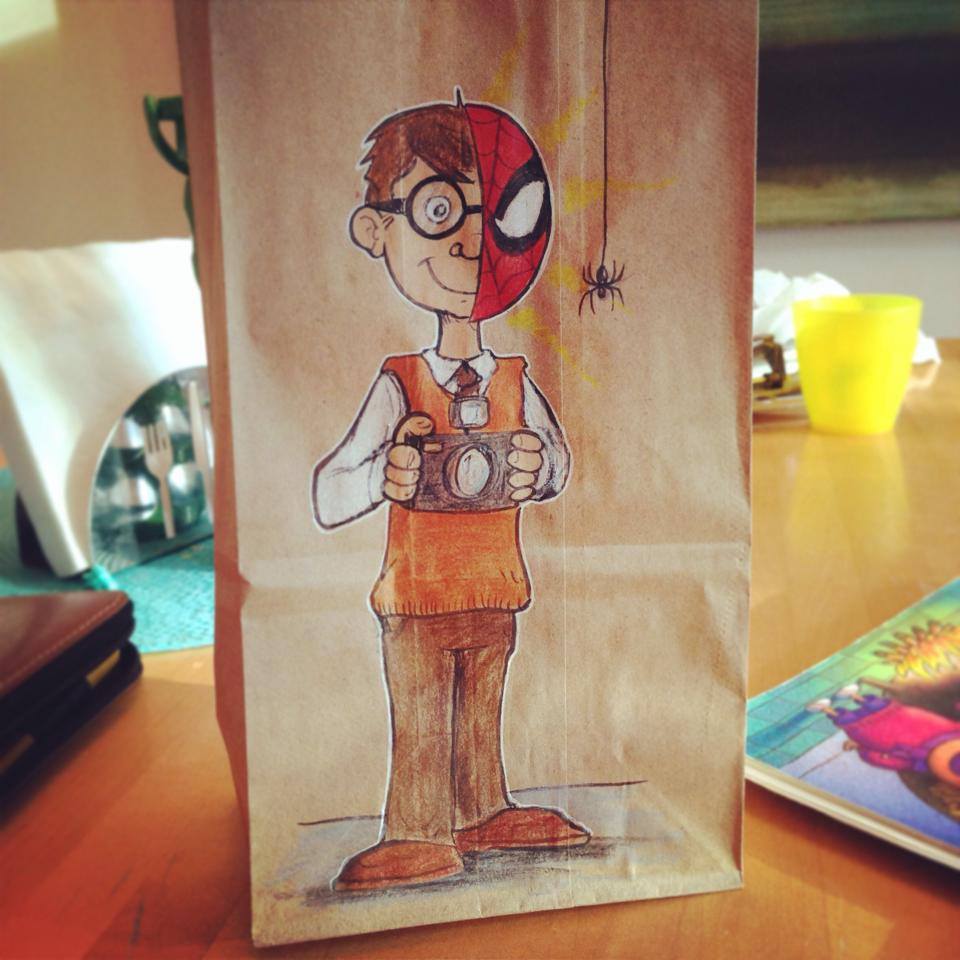 “I’m pretty much drawing all the time in my free time, and he was in a summer program that asked that paper bags be used for lunches, so I took the opportunity to do something I thought he’d enjoy,” Dunn told the Daily Dot. “They’ve been a big hit at his school.”

The bags have also been a big hit on Reddit, where Dunn (welldunn) shared them Wednesday to stellar reviews.

The drawings have also landed Dunn an interview with the folks who run Ellen DeGeneres’s website. 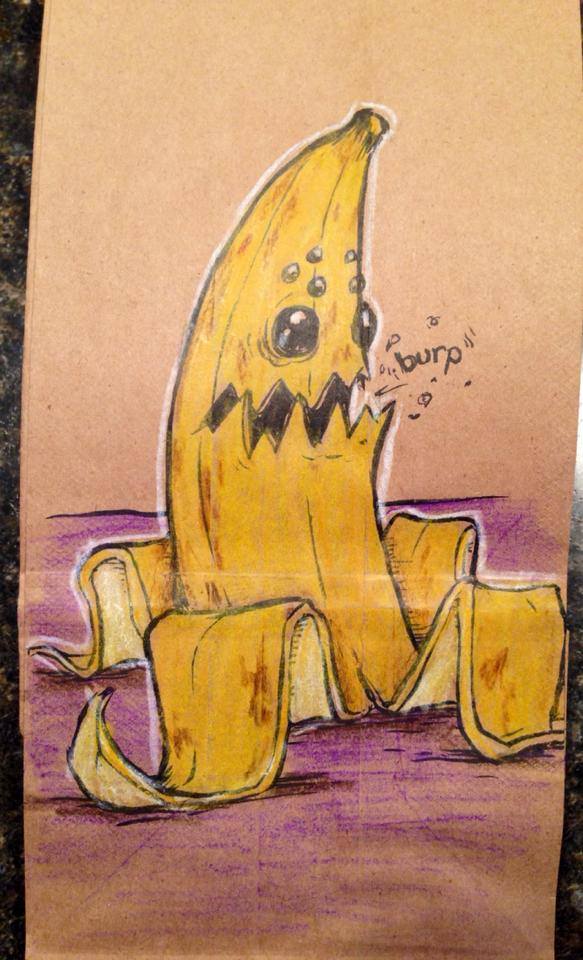 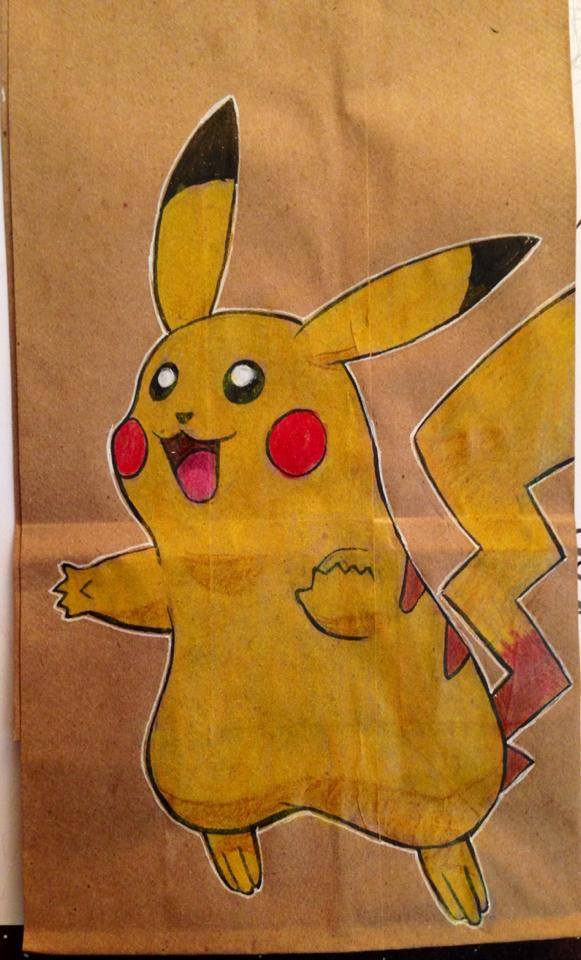 “It’s crazy,” Dunn said. “I think my favorite part of this little bit of internet attention has been my son seeing that doing some creative can yield some real world results, and when strangers I’ve never met said they’re going to do the same.”

Check out more of Dunn’s work on Facebook, Tumblr, and his personal site. See the rest of his awesome lunch bags below.