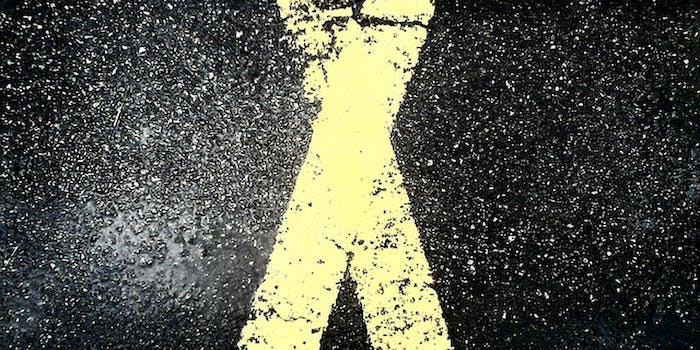 Reddit bans The Atlantic and Businessweek in major anti-spam move

The social news site has banned at least four major digital publishers in an effort to combat spam.

As of today, more than a half-dozen prominent websites have been banned from the massively popular link-sharing site, including digital publishing heavyweights The Atlantic and PhysOrg.

Redditors are collecting the blacklisted sites at a freshly minted subreddit, r/BannedDomains. The list so far includes at least five: Businessweek.com, Phys.org, ScienceDaily.com, TheAtlantic.com, and GlobalPost.

Redditors are prevented from submitting links to any of the above sites. Instead, they’re greeted with the following message: “this domain has been banned for spamming and/or cheating.”

The move comes exactly one week after the site announced a new site-wide ban feature intended to cut back on spam. However, the official announcement noted that only URL shorteners, commonly used by spammers to mask destination links, would suffer initially.

“Some domains are not allowed on any part of reddit because they are spammy, malicious, or involved in cheating shenanigans. Attempting to submit a link to one of these domains will now fail with an informative error message.”

In April, the Daily Dot exposed The Atlantic’s massive Reddit spamming operation. Jared Keller, the site’s social media editor, was kicked off Reddit for his role in the affair, though stories from The Atlantic have remained hugely popular on the social news site.

We’ve reached out to Reddit staff for comment and will update this story as soon as we learn more.