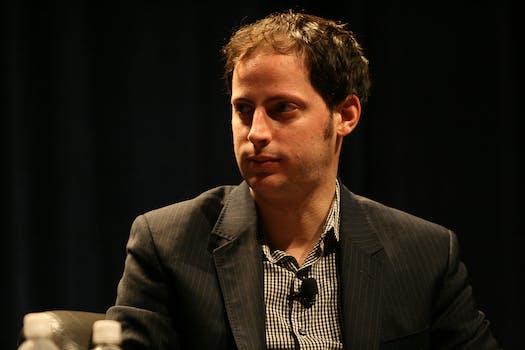 5 questions we hope Nate Silver answers in his AMA

If you could ask famed statistician Nate Silver anything at all, what would it be?

At 2PM ET, the statistician who’s made his name predicting presidential elections and World Series outcomes will host a Reddit AMA. Since the announcement, redditors have already flooded the thread with over 300 comments, hoping that Silver will elaborate on his methods, secrets–and preferences of duck-sized horses or a horse-sized duck.

Here are the six questions we most hope to see him answer.

“How would you fix baseball Hall of Fame voting?” (MrDNL)

“Which do you find more frustrating to analyze, politics or sports?” (doogie92)

“What’s been the strangest experience you’ve had due to your sudden fame?” (sharilynj)

“When do you think its “okay” to start making predictions about the 2016 Presidential Race?” (GoneShopping)

“What were some of the factors that made you come out from behind the Poblano mask and start forecasting as yourself? (Spoonsy)

“From a purely sabermetrical standpoint, would you rather face a hundred duck sized horses or one horse sized duck?” (GabiCelaya)