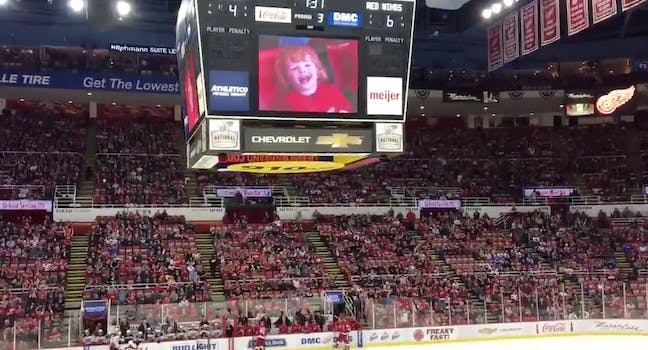 No one can compete with this adorable toddler on the Jumbotron

Try not to smile during this video.

The Detroit Red Wings lost to the Anaheim Ducks in a 4-6 thriller on Saturday night, but the highlight of the game didn’t take place on the ice.

Just watch as this adorable toddler wins over the entire crowd.

As noted on Reddit, the kid was selected as Honorary First Star of the Game—as if there was even a question about it. 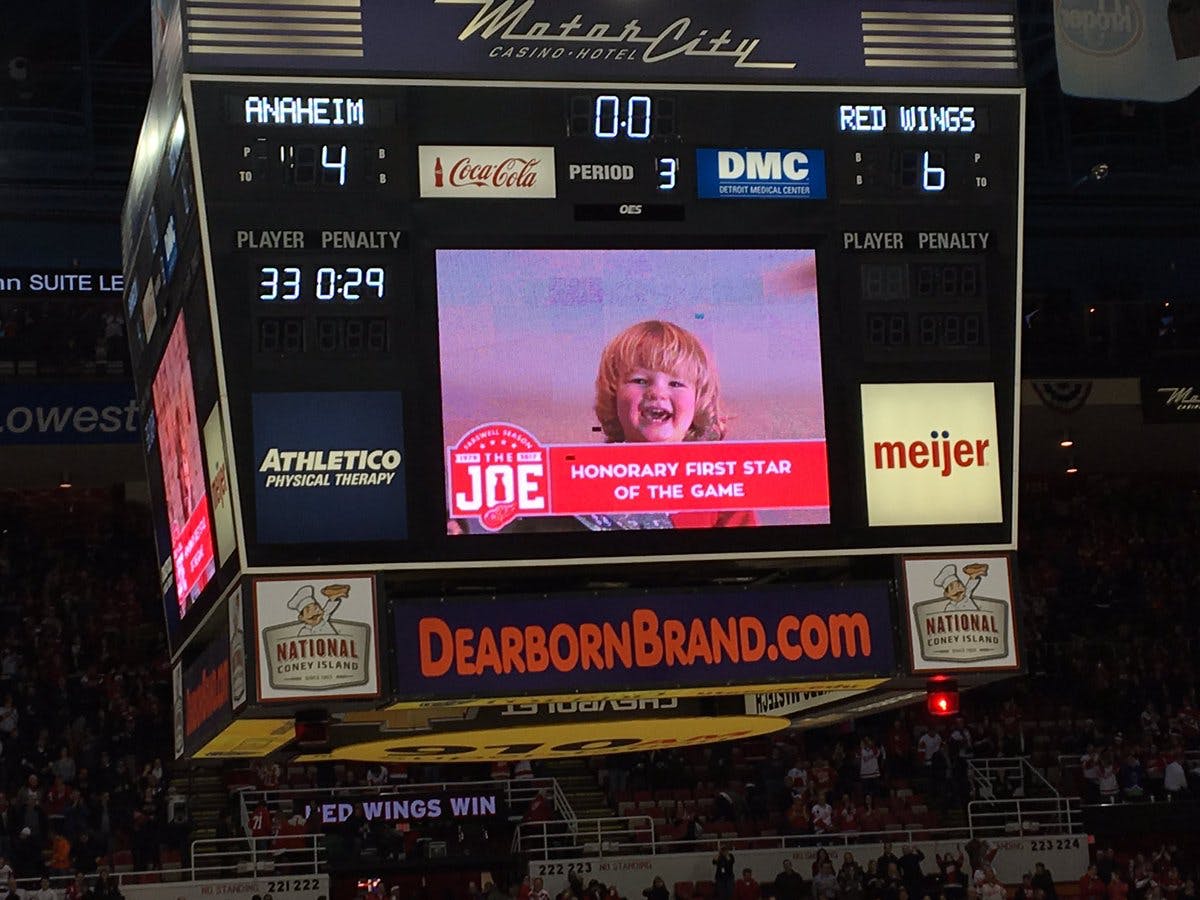