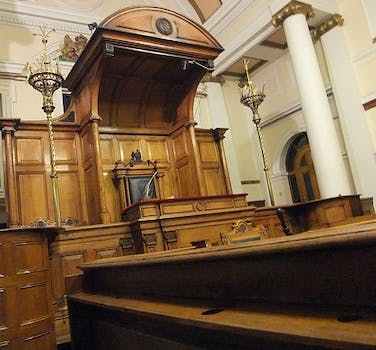 Alexandra Hewitt, 24, is the 10th person to be fined for naming the rape victim of pro soccer player Ched Evans.

A woman who named the rape victim of a soccer player on the Web was told to pay fines, court costs and compensation totalling £1,644 ($2,606).

Alexandra Hewitt, 24, of Broughton, England, changed her initial not guilty plea and Monday admitted naming the 19-year-old woman on Facebook or Twitter, according to the BBC. Under the Sexual Offences (Amendment) Act 1992, victims of rape and alleged rape are granted lifetime anonymity.

Former Wales international and Sheffield United player Ched Evans was jailed for five years last April over the crime. He lost an appeal of the conviction in November.

The prosecutor told the court that when Evans was convicted, a number of posts related to the case appeared on Facebook and Twitter. On Facebook, Hewitt wrote, “I think she should be allowed to be named. Unbelievable.” Hewitt claimed to be “old friends” with Evans when interviewed, but claimed to not know the victim.

Adam Antoszkics, defending, said Hewitt had initially pled not guilty over confusion as to whether a post on Facebook which only friends could view counted as public comments.

In November, nine other people pled guilty to naming the woman and were ordered to pay her £624 compensation. Last May, 16 people were arrested for allegedly naming the victim in tweets.