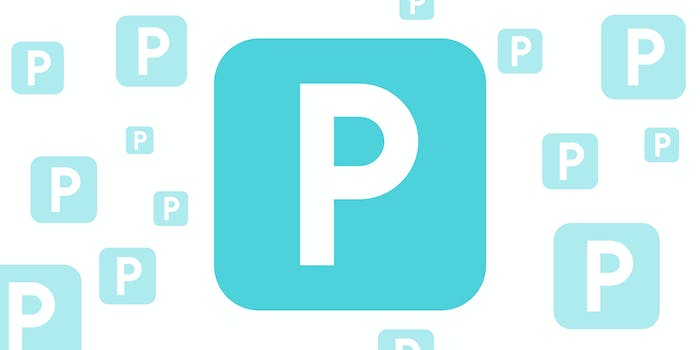 What does ‘pushin’ P’ mean on TikTok?

In early January, rapper Gunna tweeted, “Jumpin n a person beef or situation when u dk wats goin on Not P.” He used the blue P emoji in that tweet and others, as he attempted to define what it is to push P, and what is and isn’t P.

According to Gunna, P can mean “paper” or “player” but he also applies it to a more positive, drama-free approach to money and life. “Fucking your partner’s main bitch, that ain’t P,” Gunna said on Instagram Live.

As Blavity notes, pushing P was already slang in the South and Bay Area.

Soon P spread to TikTok, where videos from early January reference Gunna and his song with Future, “Pushin’ P,” which has been used in more than 500,000 TikToks. Once it started to spread, the definition expanded: Weather man Nick Kosir referenced P on air, and the song made it to fishing TikTok. There’s a dance. Kim Kardashian referenced it on Instagram.

Another strain developed within the trend: People showing how they sleep unaware of what P means. And, of course, people watering down P.

The watering down was already in motion when IHOP tried to get in on the trend, with a Jan. 19 tweet about “pushing pancakes,” though Gunna gave them his support.

But even Gunna has reimagined what pushin’ P means, in a video feature Pusha T and Pharrell.