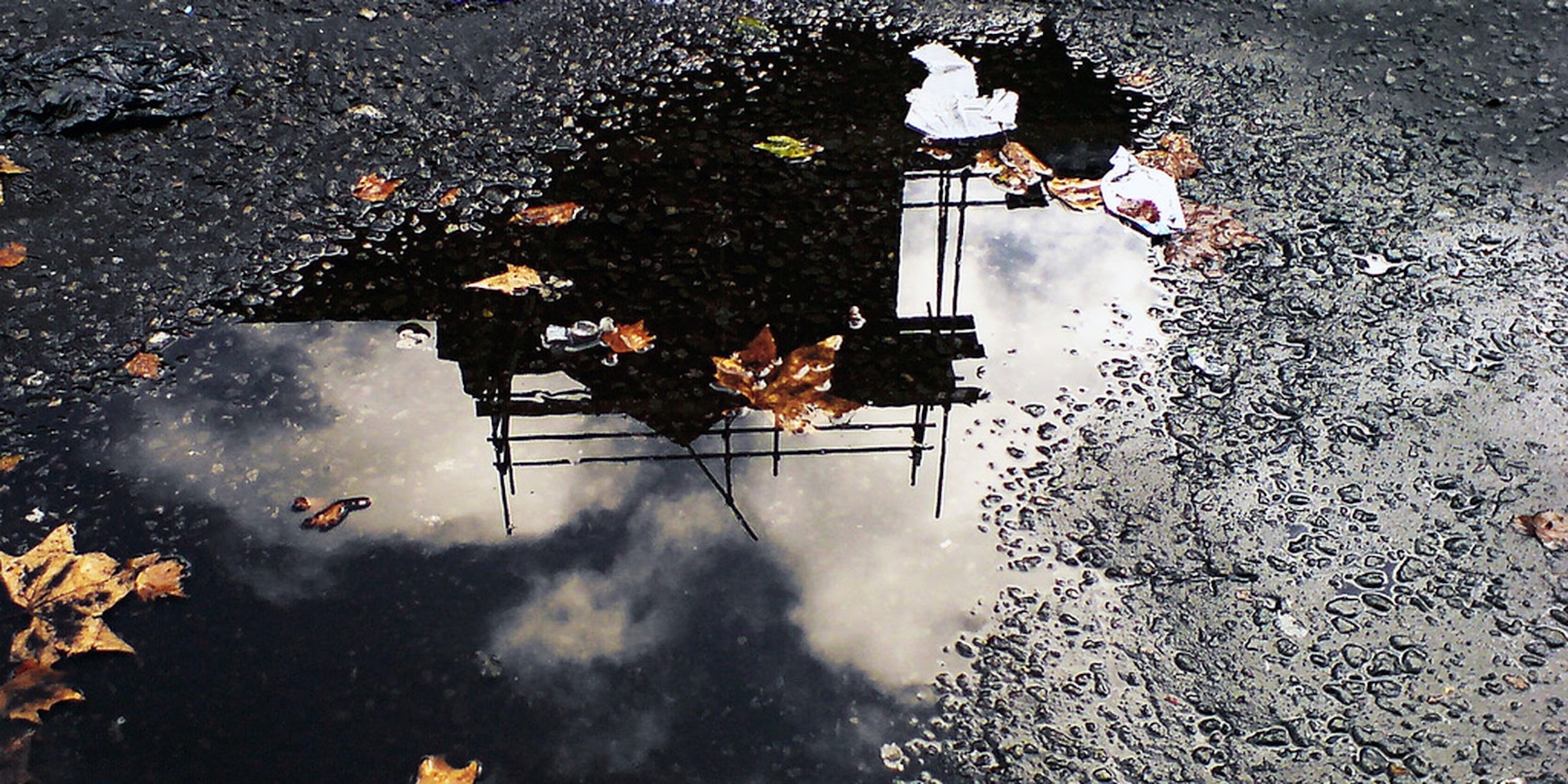 Why are thousands of people watching this puddle on Periscope?

This is some deep stuff.

This puddle sure knows how to make a splash.

At the time of this writing, there are more than 19,000 people watching a puddle in Newcastle Upon Tyne, England, on Periscope. Just a bit ago, there were only a bit over 10,000 people. Don’t believe us? Check it out yourself.

Dubbed the #DrummondPuddleWatch, people just can’t get enough of this pool of water. It’s definitely not the smallest little puddle; there’s even one of those yellow caution signs in it to warn people of its depths.

Some people have tried getting around the puddle, while others have just turned the other way around. The brave (and durable-boot-wearing) have trudged on right through it. 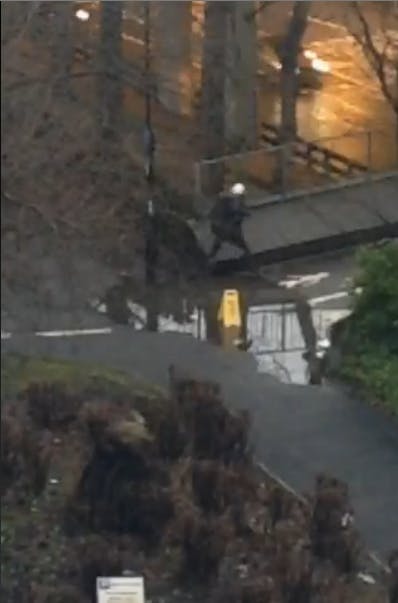 There’s also a guy who tried to float through the puddle with some pink inflatable. 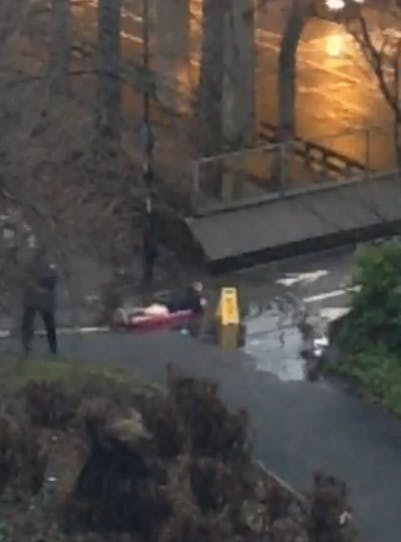 At press time, it was unclear what would dry up first: the puddle itself or the seemingly endless stream of curiosity surrounding it.

Update 4:07pm CT: Unfortunately the Periscope session is now over. But it turns out the people behind the puddle stunt were none other than “strategic marketing, creative, digital and social media agency” Drummond Central, because nothing is sacred—almost.

The Telegraph spoke with Richard Rippon, the agency’s social media manager. He said, “We mainly set it up for our own amusement, we decided to livestream it so we could all watch it from our desks, as it was funny to watch people try to cross the puddle.”

At least this wasn’t some viral marketing strategy for a product. Or Jimmy Kimmel.