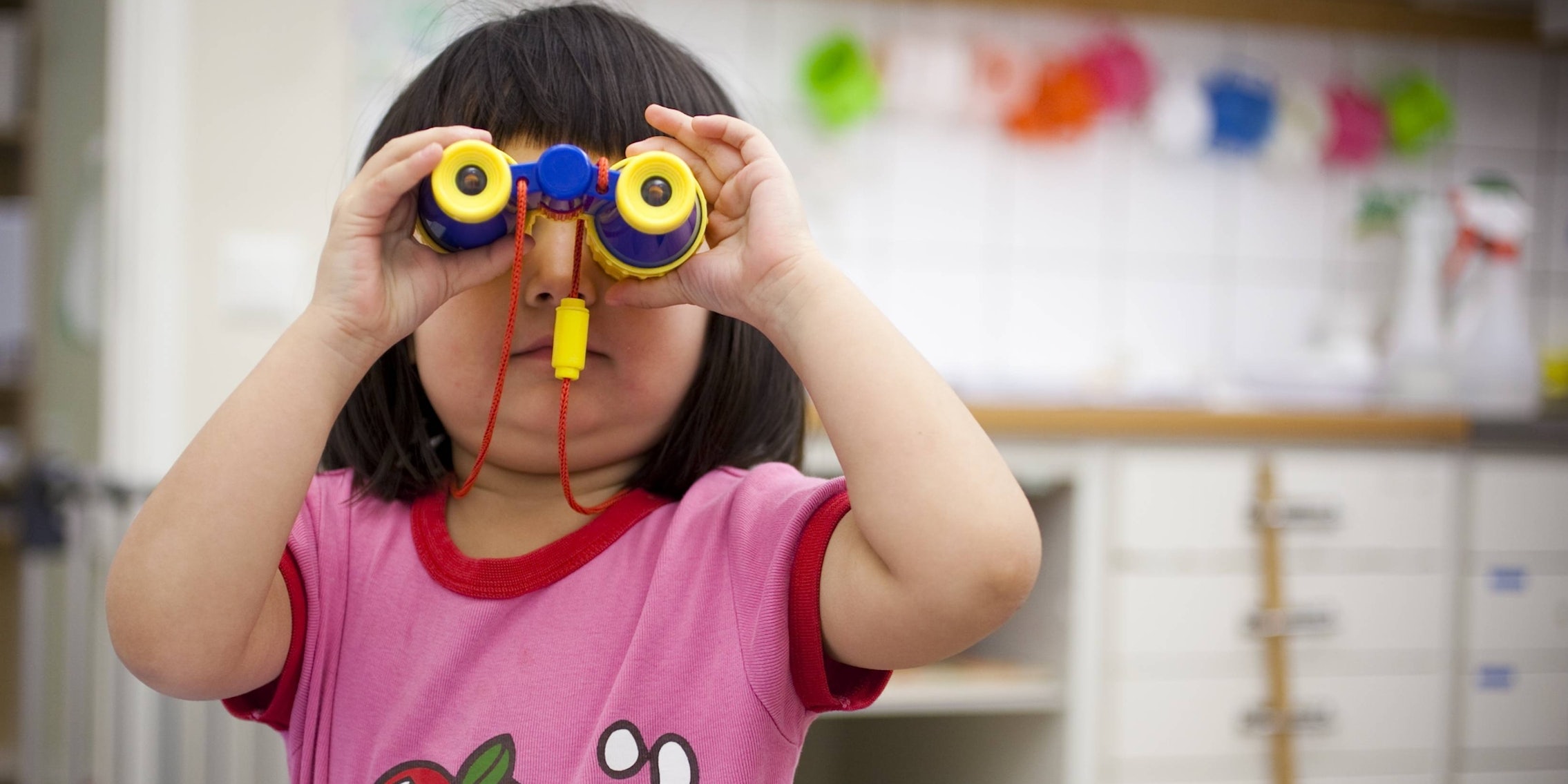 Why we need to teach kindergartners sex ed

Here's the real reason the Princeton Mom is wrong about her recent rape comments.

Author Susan Patton, otherwise known as “Princeton Mom,” is catching flak on the Internet after her appearance on Tuesday’s Fox & Friends, where she claimed that rape statistics are exaggerated and that most sexual assault is just an issue of “manners.”

Princeton Mom reflects as well on the university as girls named Tiffany represent the jewelry store.

A sure way to get me to never watch your show or channel again is to give Princeton Mom a platform to discuss rape and sexual assault.

If you are a producer who books Princeton Mom for your news show, you are a lazy hack with no scruples & bad at your job. @CNN @FoxNews

What she actually said is a little more complicated than that—she at least acknowledged the importance of teaching children to keep their hands to themselves—but Patton is still wrong about sex education and why kids need it. Yes, even kindergartners.

First of all, Patton’s claim that statistics on sexual assault, such as the infamous claim that one in five women will be assaulted by the time they graduate from college, are inaccurate belies the real reason these types of statistics can vary so widely. In a nutshell, the issue is survey design. Vox’s Libby Nelson writes:

The Centers for Disease Control and Prevention’s study on intimate partner violence finds much higher rates of sexual assault in the general population than the crime victimization survey does.
The difference lies in how the questions are worded. Researchers in other surveys, including the CDC’s, don’t necessarily use the term ‘rape’ or ‘sexual assault’ at all. Instead, they ask much more specific questions about what happened, such as ‘when you were drunk, high, drugged, or passed out and unable to consent, how many people ever had vaginal sex with you?’

When surveys are worded more explicitly—for instance, “Have you ever been raped?”—they get much lower statistics, because many people do not realize that what has happened to them is considered rape.

Some people feel that we should not be counting anything that does not involve penetration as sexual assault, but this is wrong for a number of reasons. First of all, the reason some people assault others without penetrating them is because that can make it considerably harder for the survivor to prove that it happened or to be taken seriously. Remember, sexual assault is not a crime of passion. It is often premeditated and calculated.

Second, this view ignores the fact that other types of sexual assault can be just as traumatizing and can stem from the same entitled, violent attitudes towards women, boys, military subordinates, or whoever else the perpetrator targets. This aspect is crucial when we’re discussing prevention, which is what Patton was ostensibly on Fox & Friends in order to discuss.

Even if some studies on sexual assault report inaccurately high prevalences, it should still be clear that sexual assault is quite common and urgently needs to be addressed. I wonder what Patton would consider a high enough prevalence for her to consider supporting school-based sex education.

College may be too late to effectively change the deep-seated attitudes that some people, especially men, learn about sex and other people’s bodies. That’s what makes early sex education so vital. Patton seems to draw a false distinction between sex education and teaching children not to touch people’s bodies without their consent:

I think what we’re talking about here is body awareness or bullying or verbal harassment or recognize what somebody else’s space is and don’t violate it and don’t touch it, and keep your hands to yourself. This isn’t sex ed, these are manners.

Teaching children about consent does not necessitate describing sex and rape to them in graphic detail, and nobody is actually suggesting that we do this. In fact, “developmentally appropriate” is a term that gets used a lot in these discussions, and while it can be a slippery concept to define, it’s clearly being taken seriously by advocates of early childhood sex education.

Teaching consent does necessitate explaining to children that only they get to say who can touch their body, and that it is wrong to touch someone else’s body without asking them first. Parents can model this in a number of ways, even with very young children—for instance, by asking them if they would like to be tickled, stopping immediately if the child says to stop, refraining from forcing their child to hug or kiss relatives, and reminding the child to ask other children before hugging or touching them.

However, it’s not enough to hope that parents will do this. Although Patton claims that this type of education has no place in schools, not all parents agree that they should teach it, either—and, crucially, not all parents have the capability to provide the frequent supervision and feedback that it might entail. Some parents are single parents. Some work two jobs.

This is where schools come in: teaching children the things they need to know to eventually become responsible, capable adults. In this regard, respect for consent and bodily autonomy is as important a lesson as reading and writing. Without it, there is no way to be an ethical person.

Patton’s framing of not-being-a-rapist as a matter of “manners” is an attempt to make a structural problem seem individual: If a child grows up to be a rapist, the problem is that the child’s parents failed to teach them good manners, not that we have a society that fails to sufficiently emphasize the importance of consent. And while that is regrettable, we can’t exactly expect schools to teach something like manners, can we?

Except that we can, and we do. Teachers ask students to raise their hands, sit and listen quietly, address them and each other politely, avoid profanity, dress appropriately, wait their turn to speak rather than interrupting others, clean up after themselves, and all sorts of other behaviors that can be considered “good manners.” While there are all sorts of problematic aspects to how teachers teach and enforce these behaviors, the fact is that we acknowledge that school is a place to learn more than just reading, writing, and arithmetic.

Although Patton never comes out and says so directly, she seems to have an intense discomfort, shared by many other conservatives, with the idea of teaching children anything (accurate) about sex and sexuality. That is probably why she is attempting—poorly—to frame consent, bodily autonomy, “manners,” or whatever you want to call it as a private family matter.

Parents like Patton fear that schools will teach their children values with which they do not agree. But in a society full of people with dissenting views, it is unreasonable to expect that one’s children never be exposed to values other than the ones espoused by their parents.

Furthermore, the way we treat others (sexually or otherwise) is not a private matter, and it deserves public discussion. Whatever the exact statistic on sexual assault prevalence is (and keep in mind that it may never be possible to determine an Exact Statistic), what we’re doing now is not working, and leaving it to individual parents and families and hoping for the best is not a solution.

Teaching children from a young age that their bodies belong only to them, and that nobody else’s body belongs to them, may be the best hope we have for preventing sexual assault.