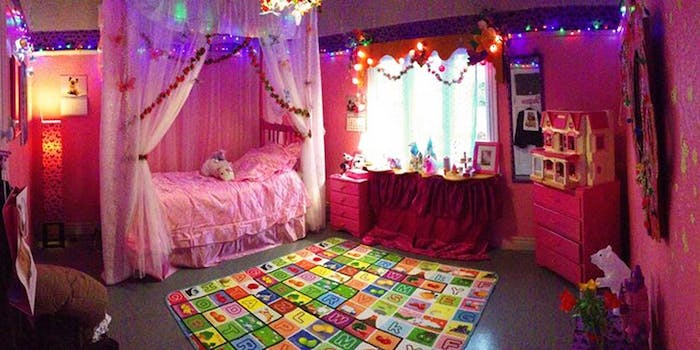 Some girls dream of having their rooms transformed into a pink castle. Most grown dudes? Not so much.

Some girls dream of having their rooms transformed into a pink castle. Most grown dudes? Not so much.

In one of the best pranks in recent memory, a Melbourne man had his homely abode transformed by his roommates into fairy wonderland that looked like it would fit right in with Trading Spaces.

“Tom’s English, so he loves his monarchy,” his housemate explained in a video documenting the whole process. “He loves the flag and his English heritage. He loves the empire, so what we’re gonna do is create a new empire. A fairy-enchanted, beautiful empire.”

During Tom’s two-month stay overseas, his housemates recruited some friends to help move his belongings out of the room and paint the room and the furniture pink. They created new drapes, added bed curtains, made collages with Tom’s head Photoshopped onto pictures of young girls, and included plush animals and toy castles. The entire renovation cost less than $60. 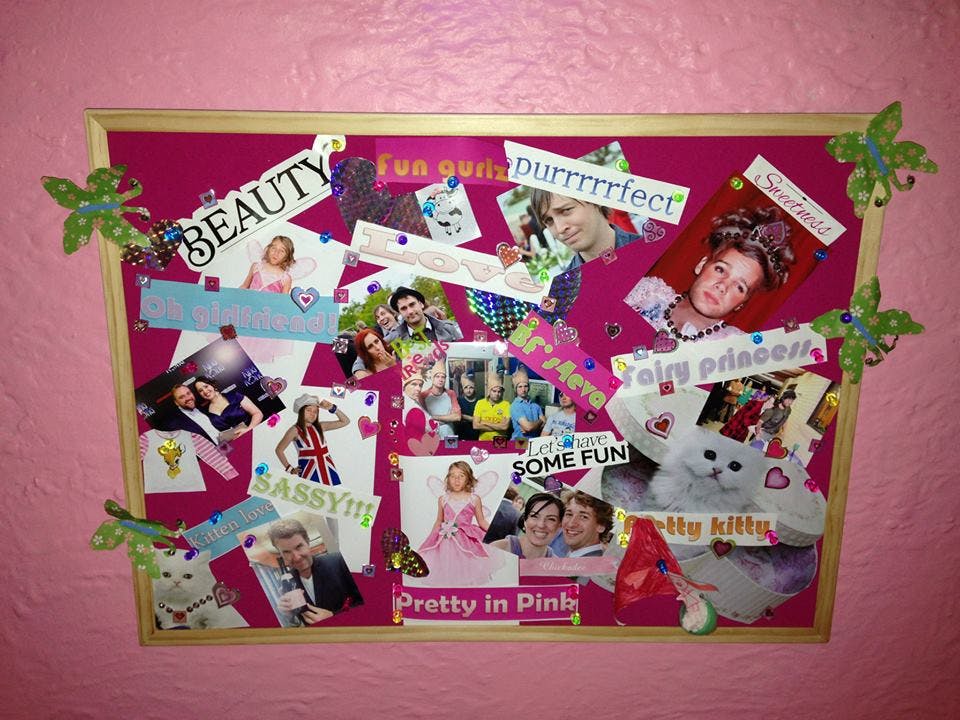 The housemates set up a hidden camera in Tom’s room and filmed his reaction when he walked in. Luckily for them, he started laughing and returned with a bottle of Vat 69.

“There was this big ongoing joke that when I came back from my travels, my room would be filled with crap that needed storing,” Tom wrote on Reddit. “Instead, they did this for me, knowing I was expecting a dusty room filled with various junk.”

Noting that his housemates had too much time on their hands, he has acknowledged that the new bed (previously located in another room) was more comfortable and that he had to give the unicorns back to his housemate’s girlfriend’s niece. 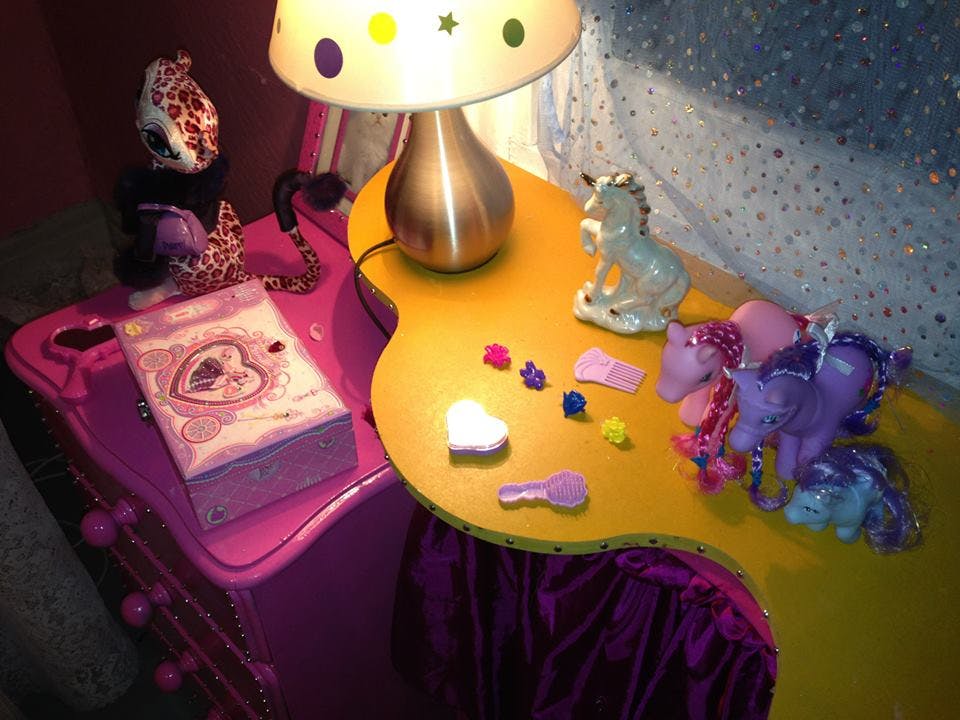 Unicorns aside, he’s decided to keep the room for now and can’t wait to bring a girl home to his new room.

“The look on their face will decide the future of the relationship,” Tom said.