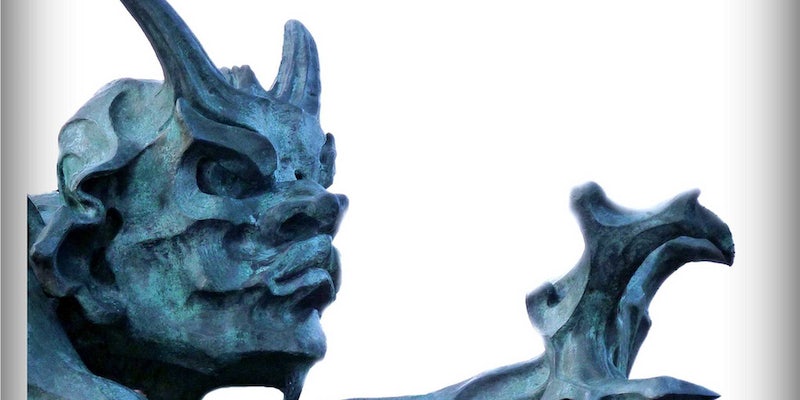 Litigation is time consuming, expensive and disruptive. One pirate named Jamie Thomas-Rasset, for example, was sued by the Recording Industry Association of America for copyright infringement on April 19, 2006. The case was not concluded until November 20, 2012, when a court entered judgement against her for $222,000.

The date on those letters, May 7, is quite significant. On May 6, Prenda lawyers suffered their biggest legal smackdown to date, as Judge David Wright fined them $81,319.72, accused them of “brazen misconduct and relentless fraud,” and recommended their respective home states disbar them.

In other words, the day after it seemed their operation had come crashing down, they increased their tactics.

There is one potential silver lining for the victims of this latest letter. As noted by Fight Copyright Trolls, the letter claims that “the Internet is full of stories of people being brought to court by our firm, incurring significant legal fees and suffering large judgments.” However, googling “Anti-Piracy Law Group” brings up a host of criticism of Prenda, and going to the URL antipiracylawgroup.com simply redirects to Fight Copyright Trolls’s page on the subject.