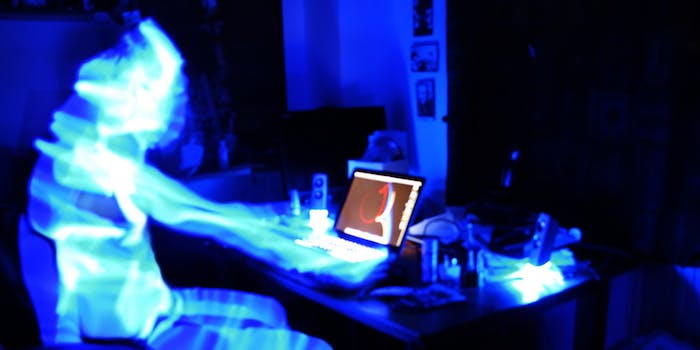 Or you can just steal a computer, and they’ll send a copy to the police for free.