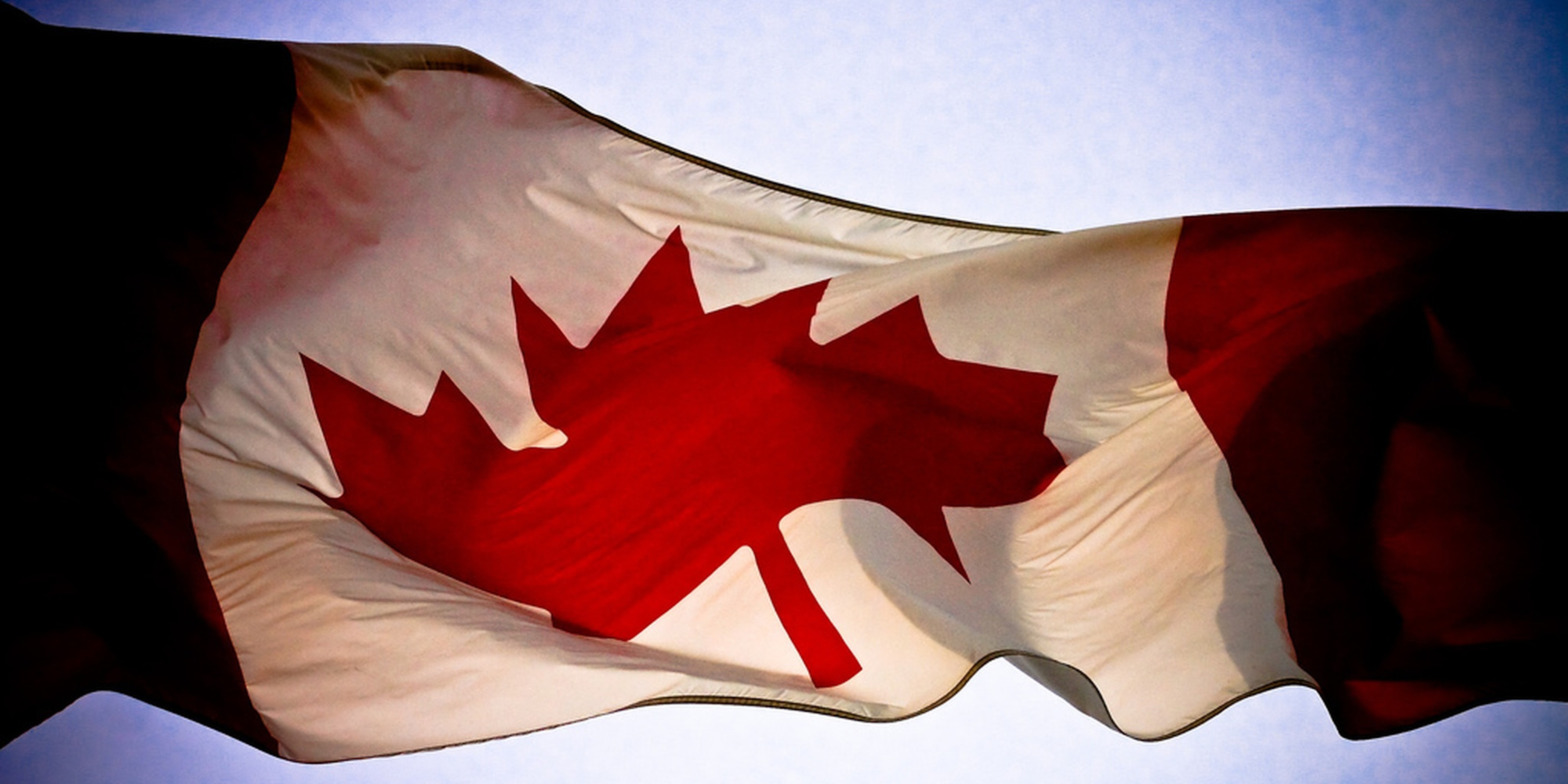 Poor Canada. Not only do our neighbors to the North have to deal mountains of snow and stereotypes about wearing flannel and being overly congenial, but they also have to contend with the fact that no one wants to watch their porn—not even Canadians.

While I don’t have a copy of CRTC’s letter to Channel Zero, here’s how I imagine it went:

After reviewing the content on your erotica channels, we have concluded that it is not sufficiently Canadian enough to meet our broadcast terms and conditions. For your failure to adhere to our broadcast standards and your unconscionable lack of patriotism, we are issuing a stern reprimand against Channel Zero. You can expect one of our representatives to visit your office over the next few days and dole out our penalty: a lengthy, affectionate bear-hug, given to each of your individual employees, without the customary Canadian butt-pat at the end.

In addition to this punishment, we are also requiring that you amend your current closed captioning system, which, on our official CRTC closed captioning rating scale, received a disappointing “terrific” ranking rather than our top grade, “crazy cool.” After watching 400 hours of your content, our researchers found at least four (4) instances when “eh” was incorrectly logged as “ahhh.” Additionally, we found at least three (3) examples of your captioning failing to adhere to the official Commonwealth style guide. Failure to amend your closed captioning system will result in a stiff fine of a 30-second reduction in the length of our hugs.

In conclusion, we are also enclosing this list of suggestions and guidelines to make your content more Canadian. They are as follows:

a) performers must greet each other warmly and engage in an embrace of up to three (3) minutes prior to sex act, as per Canadian custom. It is preferable that they also repeatedly ask how each other’s aunts and/or uncles are doing, regardless of whether they know said aunts and/or uncles.

b) performers must incorporate at least one (1) Tim Horton’s food product into the sex act. We suggest krullers for lesbian scenes, and chocolate-glazed Timbits for gay content.

c) as a nod to contemporary Canadian fashions, performers must be sporting haircuts, jewelry, and items of clothing that were in style among New Jersey teenagers at least nine months ago.

d) when reaching climax, performers must announce they are doing so, in both the English and Quebecois dialects

e) to bolster sense of national pride, company shall release a minimum of two (2) adult film parodies annually in which various Canadian folk heroes, such as Anne of Green Gables, former Edmonton Oiler Mark Messier, and the Doodlebops from The Doodlebops go to town on each other, preferably in a Tim Horton’s restaurant (see stipulation b) above)

f) the title of every film release should contain a beaver pun or some variant thereof, because otherwise what the hell are we even doing here.

Failure to adhere to at least five (5) of these guidelines will result in your network receiving the lowest possible grade on the CRTC rating system, “super awesome.” We thank you for your compliance.

The Canadian Radio-Television and Telecommunications Commission

H/T the National Post | Photo by Alex Indigo/Flickr(CC BY-2.0)