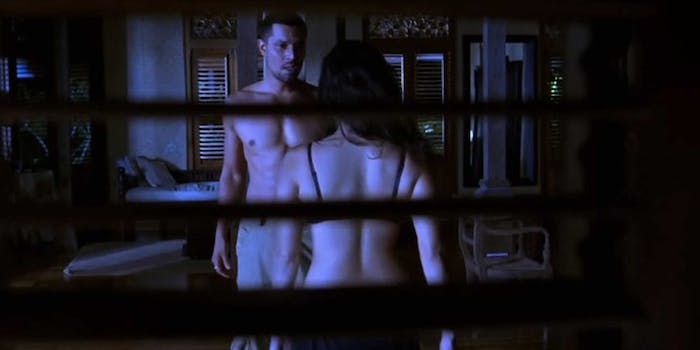 Technically, distributing porn’s already illegal in India, thanks to the country’s notorious Information Technology Act—the same one that has allowed the “world’s largest democracy” to engage in widespread censorship. But lawyer Kamlesh Vaswani has, by filing a Public Interest Litigation, asked the country’s Supreme Court to make just viewing pornography an arrestable offense.

Vaswani, nodding to his ten-year-old son, said that he began working on his proposed ban the day after the notorious December gang rape that captivated news outlets around the world.

“Will you give me guarantee that once kids have access to Internet, they will not consume and not try to imitate what is shown in these videos?” he asked.

India, like every country with access to the Internet, consumes a lot of pornography. One Feburary study found that nearly 75 percent of boys in some rural areas were addicted.

Though support for Vaswani’s proposal is hardly widespread, he’s not alone. Vaishna Roy, an editor at The Hindu, wrote an editorial Monday that noted the correlated rise in pornography and reported rapes in Delhi.

“Too simplistic a correlation? Perhaps. But does that mean we can afford to ignore the parallel?” she asked.