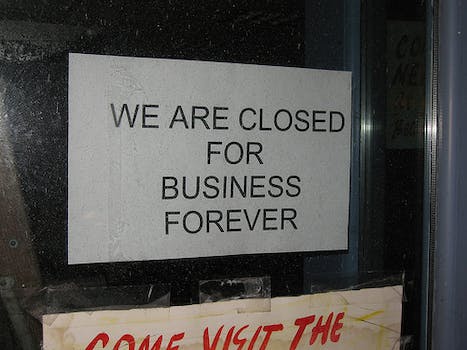 Citing "more noise than signal", founder of popular subreddit 'IamA' -- where people from all walks of life answer direct questions -- pulls the plug.

UPDATE: Redditor andrewsmith1986 has spoken on the phone with r/IAmA creator 32bites, who has promised to unlock the half-million strong subreddit. It appears mods have been resinstated at r/IAmA and that the subreddit is live.

The creator of Reddit’s question and answer section, IAmA (“I am a”) will shut down the popular subreddit, the redditor announced in a statement earlier today. The move is a clear indication that some influential redditors are tired of what they view as increasingly trivial content in Reddit’s popular communities.

”There is much more noise than signal making it to the front page and that is something I never want to come from this subreddit,” wrote 32bites, the subreddit’s creator, in the post announcing the closure.

The two year old community, with about a half-million subscribers, features live question and answer sessions with extraordinary and sometimes very ordinary people, from McDonalds employees to former Navy SEALS. It’s recently become a first stop for many Internet-savvy celebrities on promotional tours.

The section also frequently falls victim to fake and frivolous posts, which moderators have struggled to handle in recent months. That’s because r/IAmA has largely become a victim of its own popularity: as a default subreddit, every new Reddit user automatically subscribes to the section. More readers means more posts and, of course, more work for its moderators.

The subreddit has become something of a jewel in Reddit’s promotional crown recently, with dozens of notable figures in entertainment and technology gracing its stage. But will Reddit do anything to stop its closure? Not likely. Subreddits ultimately fall under the control of their creators, and Reddit admins rarely step in.

So assuming 32bites makes good on his promise (and he’s already taking steps to do so — all of the section’s moderators have been removed) what recourse do r/IAmA hungry redditors have?

The same thing as always: Make a new community.

“Based on other times stuff like this has happened,” Reddit’s general manager Erik Martin told the Daily Dot, “usually the community has been able to find a solution.”

Check out 32bites full statement on Reddit. Here is a short excerpt.

When we first hit the default subscribed list the community was amazing and most of the posts and comments where insightful/funny/useful.

Since that point I would have to say the quality of posts has gone downhill a huge amount and this is partly due to the fact that we have close to half a million subscribers.

While, yes I will be sad to see it go, I can only assume another subredit will pop up to fill the void. There have been quite a few amazing IAmA posts over the last two year or so.