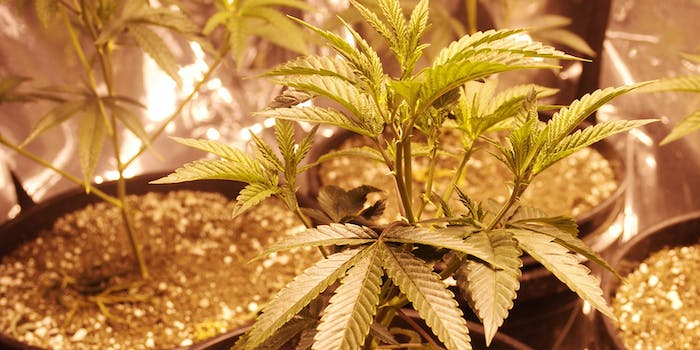 Hope the views were worth it.

In a country where the push to legalize marijuana appears to have unstoppable momentum, it’s all too easy to forget that growing the stuff is, more often than not, against the law.

One state that still has a problem with you using your garage as a ganja greenhouse would be Nevada: Las Vegas police have reportedly arrested Jason Pelletier and his wife, Stephanie, in connection with a grow op that Pelletier documented on YouTube as Buddynuggets78. 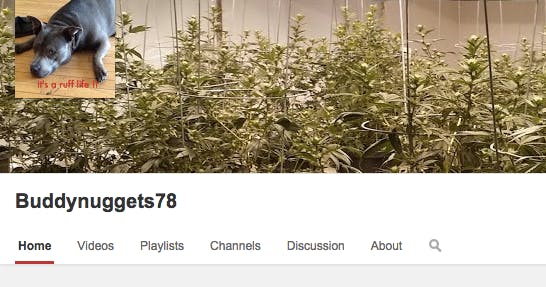 The videos—said to show Pelletier explaining his setup, identifying various weed strains, and following some two hundred plants’ progress from planting to harvest—have since disappeared. A Buddynuggets78 Twitter account that identifies Pelletier as the “[d]irector of consulting for a management consulting firm,” meanwhile, has yet to be scrubbed:

Next round of genetics…. pic.twitter.com/doqHvYBjbn

Just about finished… Some of the frostiest yet !! pic.twitter.com/1QfiqNa35f

If only you could have smell o vision…… This is pure fire… pic.twitter.com/PgobiqeBpZ

Sounds like somebody forgot rule No. 1 of posting on social media. Really, the only thing more ridiculous than this guy bragging about his pot farm online—using his real first name!—is that he’d been doing it for at least three and a half years before anyone thought to arrest him.

http://t.co/ginqleW my kush plant 3rd week of flower under my 500 watt led.