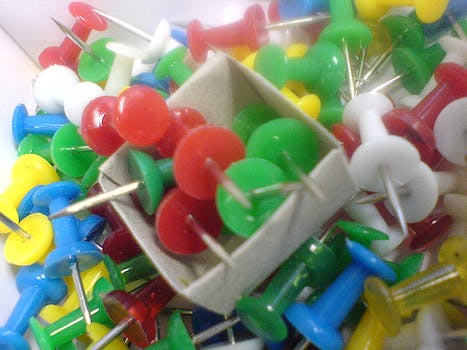 Despite still being in an invitation-only format, Pinterest has experienced exponential growth over the past six months.

With traffic that have risen over 4,000 percent in the last six months, it’s hard to believe that Pinterest is still an invitation-only platform.

According to Hitwise’s latest analytics, the site received nearly 11 million hits—and that’s just in a seven-day period. Between Dec. 11 and 17, Pinterest had more than 40 times the entire number of visits the site had up to that point in June.

Since the image-sharing site is known for pin boards full of dream home designs, DIY crafts, and fabulous shoes, it’s not surprising that the site skews towards women, who comprise 58 percent of the userbase, according to Hitwise’s statistics.

Fifty-nine percent of users fall between ages 25 and 44, but surprisingly, baby boomers also account for 10 percent of the visits. Hitwise analysis suggests that this older demographic is just as interested in Pinterest’s lifestyle appeal as younger users.

“This group of consumers is characterized as baby boomers and young adults who are heavy web users who spend time on house and garden, sports and fitness, and family-oriented websites,” wrote Heather Dougherty, the director of research at Hitwise.

However, it’s Pinterest’s multi-geolocational appeal that might be what is fueling the site’s immense growth. While Pinterests’ top traffic locations–– California and Texas–– are the same as other social media sites, Pinterest has an especially large userbase in Northwestern and Southeastern states.

Ever since the Daily Dot started covering Pinterest, we’ve noted the newcomer’s immense growth through numbers and even rage toons. With an ever-increasing variety of ways to use the site, we can only imagine that it’ll gain more popularity from here.

And don’t forget to help us pinpoint people of interest on Pinterest.