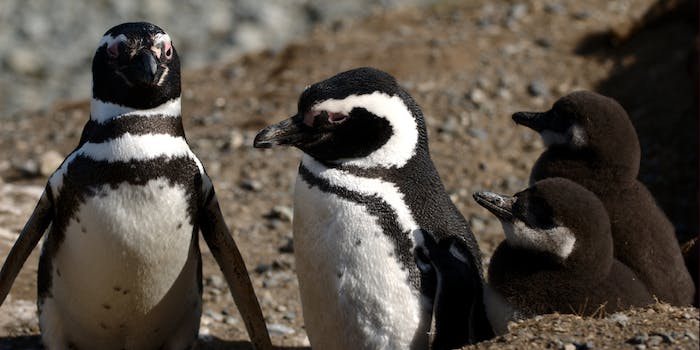 It's mission impossible, all right.

A group of penguins’ valiant escape to freedom fizzled thanks to some old-fashioned human innovations.

The penguins managed to get all the way to a hallway meant for zoo staffers and tried to push it even further. However, two things went wrong: they didn’t cover their tracks, and they were discovered, leading them to abort the operation.

“Perhaps our penguins [have] seen The Penguins of Madagascar too much?” a translated video description read.

Based on their failure, they evidently haven’t seen it enough.