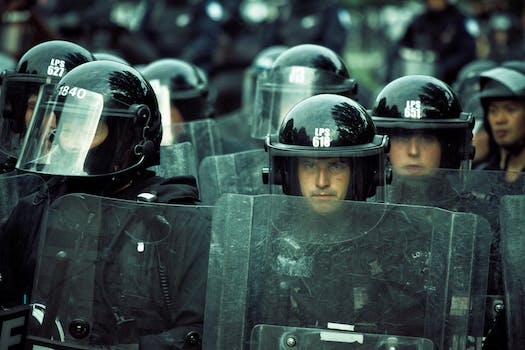 No matter what Anchorman says, San Francisco is the really classy place.

Back in 1967, Scott McKenzie crooned that San Francisco was a “love-in,” full of “gentle people with flowers in their hair.” 47 years later, the foggy city is a very different place, characterized by rising rents, encroaching gentrification, and community tensions.

San Francisco faced riots this week after its Giants beat the Kansas City Royals in the World Series, but one woman wasn’t letting serious civic unrest get in the way of what really mattered.

That’s right: The riot police were blocking access to her Uber. Never mind the multiple shootings, the arson, and the vandalism that punctuated the night; this woman needed access to a disruptive ride-share service, and she wasn’t going to stop until she got it.