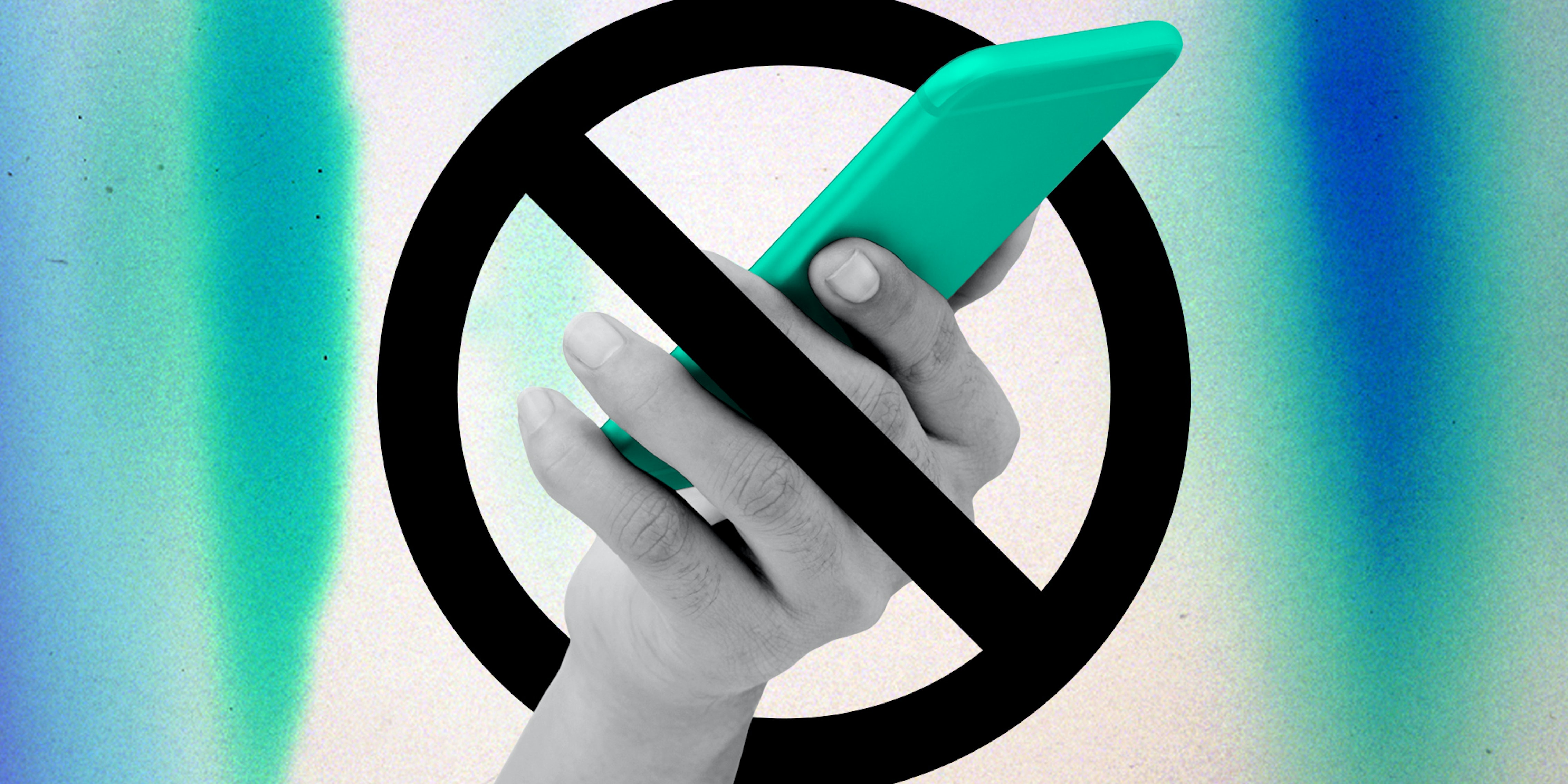 Social media has given working-class creators new opportunities, but bans have thrown stability into question.

From TikTok being lauded as a path to financial security for working-class creators to working women becoming digital creators to gain financial independence, Pakistan’s growing creator economy is linked to social change—making its growth unique.

In a country where digital access is far and few in between—as of 2021 internet access in Pakistan stood at 27.5%—creators from working class backgrounds or outside urban areas have found success, which is a significant achievement. Stories like those of content creator Phoollu, who worked as a laborer in rural Punjab before making it big on TikTok, are examples that are creating viral interest amongst Pakistanis looking for alternate ways to gain both money and recognition. Phoollu’s short comedy skits are popular with his fans, along with videos of his life as a laborer on a farm.

But these success stories have hit Pakistan far later than many other countries, and hardly any have reached the same heights as some of the biggest global creators. That’s not for lack of interest or lesser audience. In fact, when vlogger and content creator Zaid Ali T, started making vlogs detailing “brown life” experiences, his comedic approach to relatable moments in every Pakistani’s life made him an instant hit. With over 3.47 million subscribers on YouTube, Ali is known widely as one of Pakistan’s biggest content creators. The only difference is that Ali—like many other Pakistani creators who made it big at the same time—is actually based in Canada. Meanwhile, creators in Pakistan have been struggling to keep up with the endless uncertainty that has come with the country’s unpredictable social media bans and censorship.

Phoollu, whose real name is Tanveer, was one of those creators whose brand was at risk when TikTok was banned in Pakistan over immoral content—not just once, but twice. Within six months, the app was banned by Pakistani authorities, only for the restrictions to be lifted after TikTok agreed to monitor content the Pakistani government considered immoral. These are hardly the first instances of social media bans in Pakistan, and the constant back-and-forth on these restrictions have left creators struggling to compete with an exponentially growing global creator economy.

“TikTok keeps getting banned and now I feel like if it gets banned, it will impact a lot of people’s careers. A lot of new actors have also entered the industry through TikTok,” says Gen Z content creator Balaaj Khan. “Sure, during bans a lot of creators moved to Facebook, but at the end of the day you do need to return to creator-focused platforms.”

In 2012, YouTube was banned in Pakistan over content that was considered anti-Islamic. The ban lasted four years, leaving Pakistanis out of key growth years for YouTube creators. The uncertainty around social media access in Pakistan is what prevents many creators from freely investing, and therefore, being able to create content on the same scale as other international creators.

“We lack basic resources and infrastructure,” stand-up comedian and content creator Shehzad Ghias Shaikh says. “Even now, YouTubers are investing in expensive equipment, editing teams etc, so if a platform gets banned again all their efforts will go to waste.”

When it comes to TikTok, in some ways, it’s seen as being a more equal platform as compared to Instagram or YouTube. Shams Butt, an aspiring videographer and vlogger, points out that unlike YouTube, TikTok creators don’t need the same kind of video editing skills or equipment. It’s one of the reasons why TikTok is viewed as a platform where anyone can become a creator, presenting a new career opportunity in Pakistan. But while the rest of the world’s creators are scaling up their personal brands, many Pakistani creators are still figuring out how to monetize their work in a sustainable way.

Digital creator and YouTuber Irfan Junejo, who has over 1 million subscribers on the platform and a significant following across South Asia, might be one of Pakistan’s most successful creators. Yet despite the success he has found, Junejo has felt the barriers which limit Pakistani creators in various ways. For instance, Pakistani creators are still struggling with basic monetization because of the issues with setting up payment gateways.

“When you look at a creator’s earnings, a major chunk of their earnings comes from brand partnerships while a small chunk comes from platforms,” Junejo shares. “I don’t think Pakistani creators can compete internationally because when you talk about building an economy, payment gateways are essential, and we don’t have those.”

Pakistan lacks access to major payment platforms like PayPal and many Pakistani banks have blocked international payments. Junejo considers himself to be privileged because he’s been able to secure international brand partnerships. But even for him, capitalizing on those opportunities while facing such monetary restrictions has been a struggle.

“I tried making digital products [merchandise to sell online] but managing the different financial aspects of local and global audiences and seeing what worked for everyone was a struggle,” Junejo says. “I have a big audience in India, but if I start a brand for example I can’t ship to India [referencing the regional political issues between India and Pakistan]. First I’ll have to send it to Dubai, and reroute it so for example a shirt I’m retailing for PKR [Pakistani rupees] 1,200 will end up costing PKR 5,000 by the time it reaches India.”

Despite the drive and commitment many creators are putting into their work, there is a general consensus amongst most Pakistani creators that their progress is lightyears behind the global creator economy.

“The money you make in the U.S. or India versus what you make in Pakistan from YouTube can be as skewed as 10 times more in the former compared to the latter,” Ghias says.

It’s not just about monetary value either. As Khan points out, “Being a content creator can be a dream job for anyone looking to invest their time and resources into something creative as compared to an office 9-5.” Khan adds that despite being so far back, he believes Pakistani creators have the potential to compete globally one day.

While there was previously a lack of infrastructure that prevented Pakistanis from effectively creating, they have always been tuned-in consumers to internet content. Digital creator Sajeer Shaikh said, “While the world was created, we, perhaps, secretly consumed, or remained immersed in whatever content was available at the time locally.” Now, the success stories of creators like Phoollu’s prove the dynamic is changing.

At a time when the country’s economy is in crisis and social change is slowing, a new path toward financial independence for many women, laborers, and exploited domestic workers, as well as global recognition as a creative hub, is nothing but improvement, and perhaps exactly what the new generation needs.