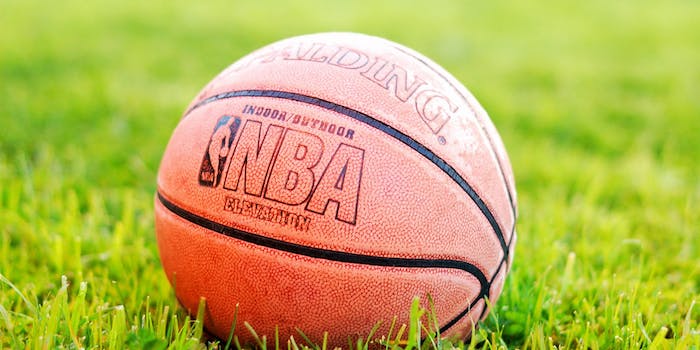 Here’s why you should never over-inflate a basketball

You might want to cool it with the hot air.

It might be really tempting to fill that old basketball you have laying around covered in dust with as much air as possible, but you really shouldn’t.

As nice as that extra bounce is, you’ll either become bored with it once your renewed dreams of playing in the NBA fade away—or it’ll blow up in your face.

One minute you’re merely listening to that echo off the asphalt; the next, you’re making movie sound effects.

The ensuing laughter is almost as equally frightening.