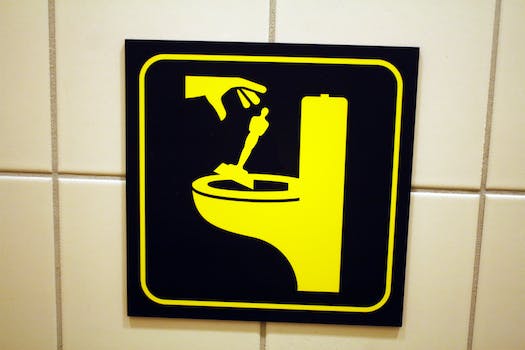 He’s our No. 2 choice for Best Cinematography.

Thursday’s Oscar nominations turned up much of the usual fanfare and plenty of snubs, but the Internet is already lapping up an unfortunate misread of the teleprompter.

I mean, poor Dick Pope. The cinematographer just received his second Oscar nomination, for Mr. Turner, and what’s supposed to be an exciting morning is scorned (or made better, if you’re a 12-year-old on the Internet) thanks to Academy President Cheryl Boone Isaacs pronouncing his name as “Dick Poop” instead.

At first, people were confused. They asked if their ears had deceived them. Did Isaacs actually say Dick Poop?

Whether irked about the predictability of the nominations or just overly tired and giggly on a Thursday morning, “Dick Poop” is now everywhere. Everyone’s inner preteen is rising to the tumultuously shitty occasion.

Overheard in the newsroom: “She made the Oscars interesting again.” #dickpoop

Adele Dazeem: Out
Dick Poop: In

Whatever you do, don’t Google “Dick Poop.” The folks over at Empire Magazine apparently did, and we don’t want to know what they found.

Guys, we just Googled Dick Poop to see if he was real. Take it from us: don't go there. DO NOT GO THERE.

Sony Classics, which distributed Mr. Turner, was not amused.

We are all Dick Poop.

Update 3:56pm CT: “I’ve been called a lot worse,” Dick Pope told USA Today. If that’s what people talk to each about on [Twitter], I would never be on it.”