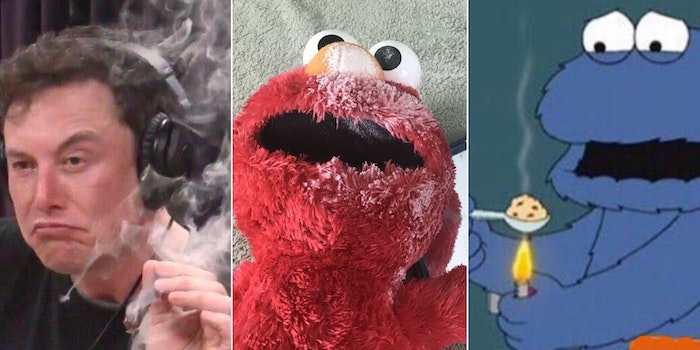 Oregon's about to be lit.

The presidential election remains undecided, anxiety levels are through the roof, and Americans still live in hell as of Wednesday morning. At least one sliver of good news emerged on Tuesday night, though: Oregon decriminalized hard drugs.