As long as you're not Hispanic.

Spoiler alert: We’re all going to die. That’s the balls thing about life is that it ends. Unless you’re on team cryogenic freeze or simply won’t rest until you unearth that fountain of youth, you’re pretty out of luck in the immortality department.

If you’re living in the United States and want some real big spoilers about the fun that lies ahead when your body starts to decay, look no further than Flowing Data’s horrifying “How You Will Die” simulator. Simply plug in your gender, race, and age and watch the morbid crystal ball appear. The graphics take the shape of colored dots, denoting every sad year you come one step closer to meeting your maker. Each color is an affliction and it’s a major surprise “crushing ennui” isn’t on that list.

Even more surprising, the demographics culled from the CDC don’t really offer a lot in terms of diversity. The drop-down menu for race contains just four options: White, Asian, Black, and Native. What’s a Hispanic woman to do? Go looking for the truth behind these stats. 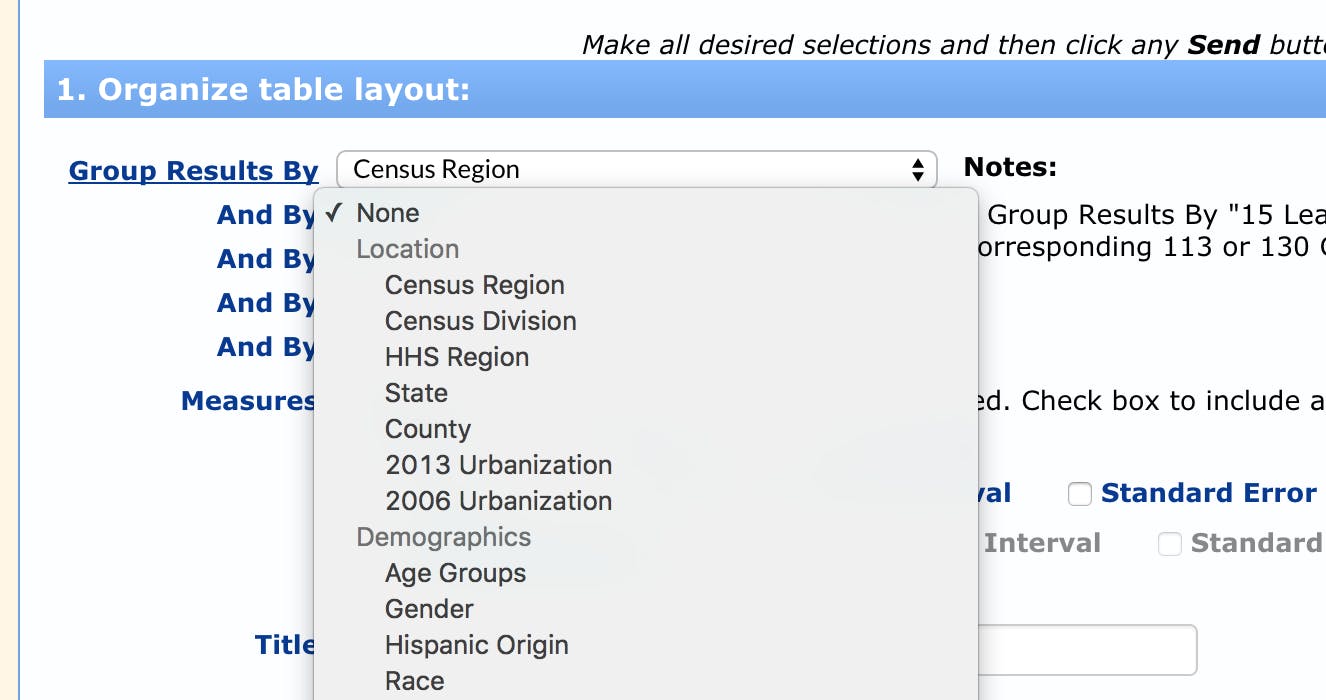 According to the CDC’s Underlying Cause of Death database, claiming a “Hispanic origin” is its own special designation. In the “fruit salad of life,” being Latino or Chicano is apparently the refreshing yogurt topping or something. The CDC goes on to explain that this is just kind of the way demographics are reported in the United States. So, how the hell will I die?

I have no goddamn clue. The CDC even concedes that there’s a whole lot of unreported folks of Hispanic origin dying out there, muddling the information they’ve unleashed and making Flowing Data’s dotted existential crisis surprisingly dubious. If you can fit your ethnicity and gender into the boxes provided, have at it and let me know how you see your death unfolding. I bet it’s gonna be hella epic.