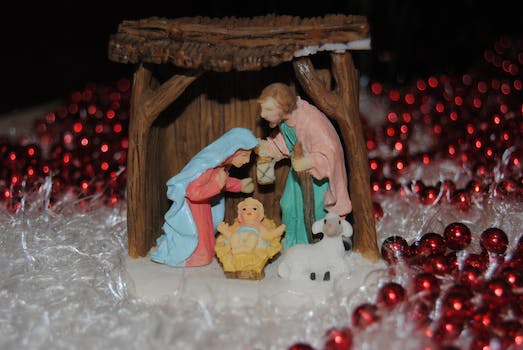 You’d think, given the belief in a resurrected messiah, that Christians would be cool with zombies. Not true! Officials in Sycamore Township, Ohio, recently demanded that resident Jasen Dixon take down his Christmas nativity set, which features several gruesome undead.

“I know if it was a real pretty nativity scene they wouldn’t be saying anything,” said Dixon of this second citation for the ghoulish tableau. “I wanted a nativity and I worked with what I had,” he claimed, presumably referring to materials from 13 Rooms of Doom, a haunted house he runs. Believing that his First Amendment rights have been threatened, he’s not exactly backing down, either: “Danger’s my middle name,” he said.

Even so, he’s aware he’s fighting this battle alone: “The neighbors don’t like it,” Dixon said. “My father hates it, and anything bad that happens, he blames it on that.” Just wait till he gets a load of the Easter spread—we hear it’s going to be Aliens-themed.