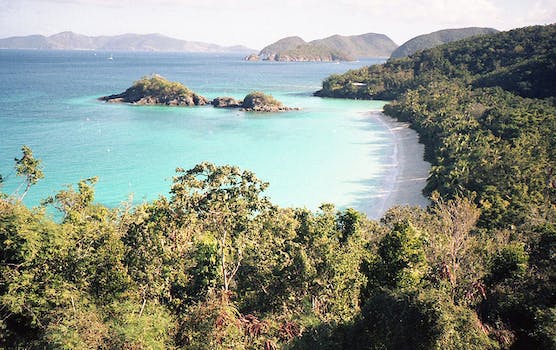 A massive document leak has exposed many prominent politicians, tycoons and criminals who seek to hide their money overseas.

The International Consortium of Investigative Journalists has just released the findings of a 15-month investigation into offshore tax evasion that involved eighty-six journalists reviewing a cache of 2.5 million files. These files contain information related to more than 120,000 offshore companies and trusts.

“The hoard of documents represents the biggest stockpile of inside information about the offshore system ever obtained by a media organization,” ICIJ’s report says.

Echoing the opinions of anti-corruption campaigners who “argue that offshore secrecy undermines law and order and forces average citizens to pay higher taxes,” the ICIJ sought to expose some of the most prominent tax evaders in its report.

Among those listed is Maria Imelda Marcos Manotoc, the eldest daughter of the late dictator Ferdinand Marcos of the Philippines and the beneficiary of a British Virgin Islands trust. In light of the report’s findings, Philippine officials have already launched their own investigation to discover if any of the assets are part of the roughly $5 billion her father is alleged to have amassed through corruption.

Other notable individuals named in the ICIJ report include:

The report also includes information related to nearly 4,000 American accounts. Among them is a $144 million trust in the Cook Islands belonging to songwriter and Democratic party fundraiser Denise Rich. She is the ex-wife of oil trader Marc Rich, who was at the center of a political scandal at the end of the Clinton administration after receiving a presidential pardon for tax evasion and racketeering charges.

Aside from naming prominent tax dodgers, the ICIJ report tries to highlight the macroeconomic concerns of these sorts of tax migration tactics. Citing a study by James S. Henry of the Tax Justice Network, the report says that “wealthy individuals have $21 trillion to $32 trillion in private financial wealth tucked away in offshore havens – roughly equivalent to the size of the U.S. and Japanese economies combined.”

ICIJ said this growth has be partially enabled by major world banks – including UBS, Clariden and Deutsche Bank – who work “aggressively” to provide customers with secretive shell companies and trusts.

“Henry and other critics argue that offshore secrecy has a corrosive effect on governments and legal systems, allowing crooked officials to loot national treasuries and providing cover to human smugglers, mobsters, animal poachers and other exploiters,” the report says.

The report is already fueling debate online. Many Facebook users commenting on the story, like Graca Oliveira, praised ICIJ’s work.

“It’s good to see that somewhere, someone is doing a serious job investigating these filthy offshores. Citizens have the right to know who they are and how much they have profited,” Oliveira said.

Still others, like Facebook user Matthew Dub see the issue differently. They say as long as these practices remain legal, the ICIJ shouldn’t spend so much time condemning those who take advantage of the system.

“I genuinely struggle to understand why anyone has a problem with using legitimate methods to avoid taxation,” Dub writes. “Are we going to start criticising people for other legal acts? Tax mitigation strategies such as the use of offshore trusts are a world away from illegal tax evasion and shouldn’t mean that you are equated to mobsters and warlords.”