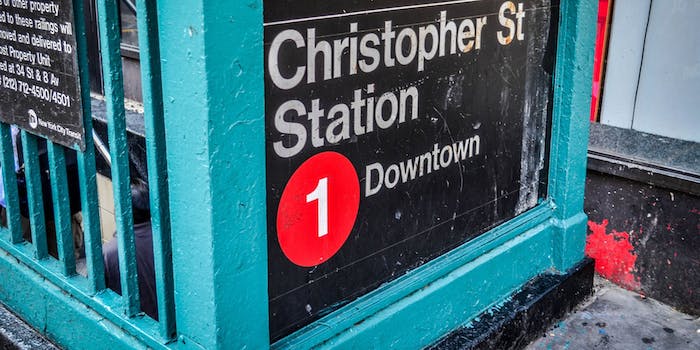 An anonymous man and a 14-inch rubber phallus.

It takes all kinds to make a world, and last weekend in New York City, it took a guy waving a huge rubber penis at strangers on the subway. 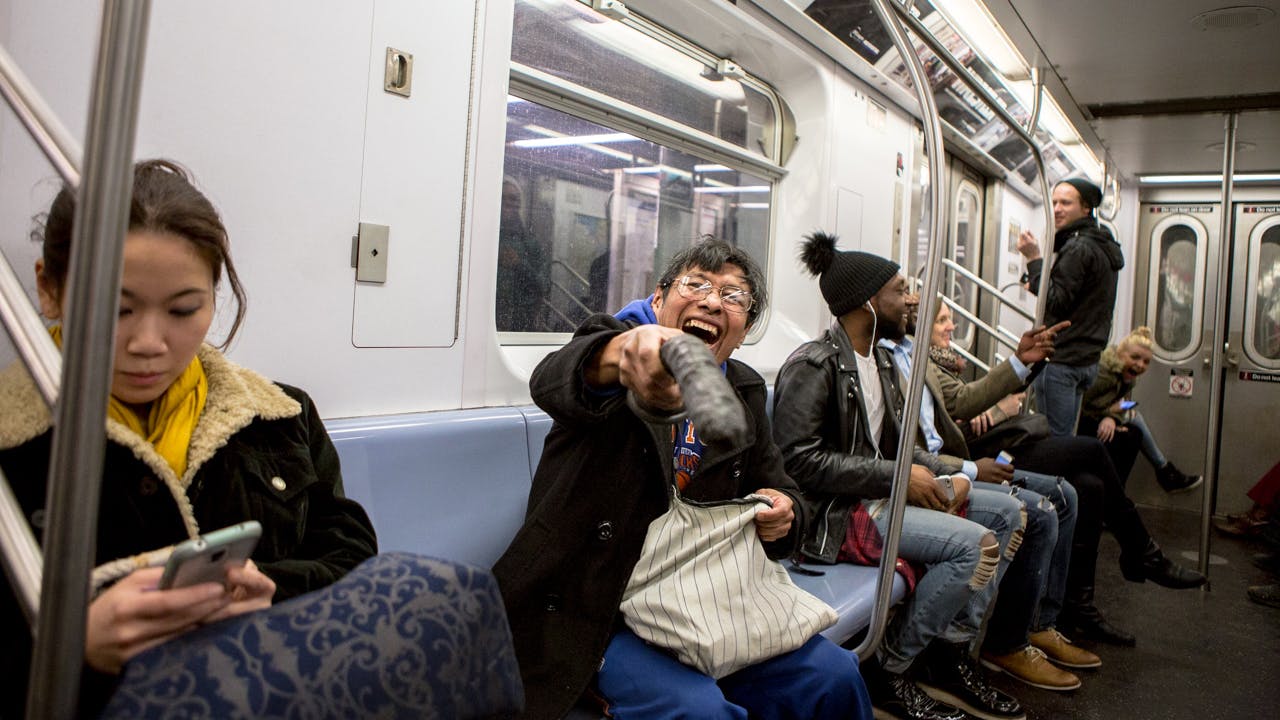 Animal New York has several more photos of this egregious goofball if, for some baffling reason, you can’t get enough. There’s no word yet on who this guy actually is.

Just another poignant moment in New York, concrete jungle, where dreams are made of (crazy juice).