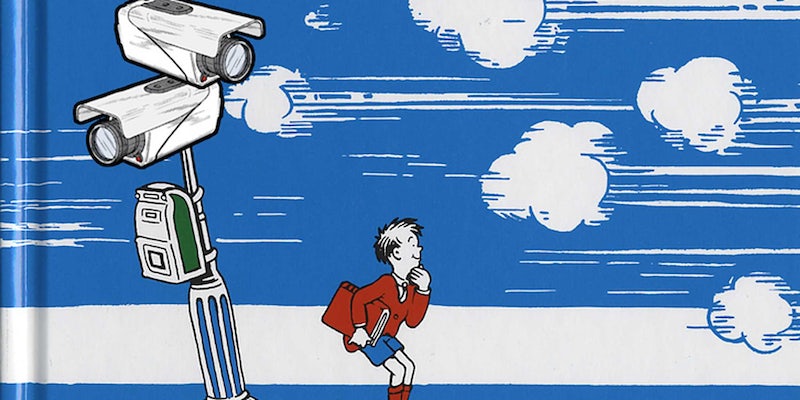 The legal issues that allow the NSA to spy on much of the Internet are awfully complicated.

So noted Twitter comedic photoshopper @darth has a solution: reimagining famous children’s book covers as explanation of the agency’s practices.

It started with the Twitter hashtag #NSAkidsbooks. “i saw @ClaraJeffrey tweet that hashtag,” @darth told the Daily Dot.

And To Think That I Surveilled It On Mulberry Street #NSAkidsbooks

“then it kind of just grew,” @darth said. “i never plan this stuff through.”

Many of the photos feature an exceptionally creepy picture of General Keith Alexander, who heads the NSA.

The Photoshops aren’t any more disturbing than actual NSA practices like the Internet surveillance program PRISM. But at least you don’t need a declassified FISA court order to understand them.