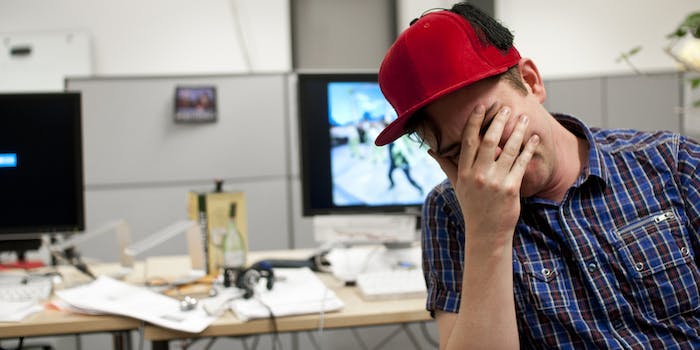 As the world media watches the aftermath of the Malaysia Airlines Flight 17 incident, the Associated Press delivered a heartattack via Twitter to thousands of people with 15 words that seem to be confirming that a second crash had taken place.

In fact, no such crash happened. Instead, the AP was trying (failing) to articulate that the Dutch plane with the bodies from Flight 17 had landed in the Netherlands—normal landed, no crash involved.

The AP’s bizarre headline was retweeted thousands of times in a matter of minutes. Most of the initial response took the “crash lands” tweet literally.

Soon, everyone realized what had actually happened.

We can all agree that it’s just too damn early for this kind of thing.

Photo via darkismus/Flickr (CC BY 2.0)