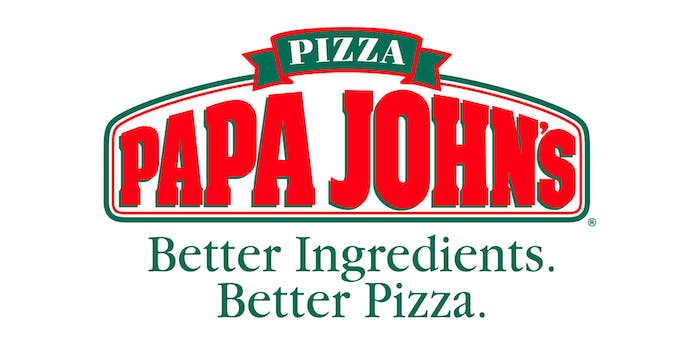 “The NFL has hurt us,” Schnatter said on a conference call. “We are disappointed the NFL and its leadership did not resolve this… Leadership starts at the top, and this is an example of poor leadership.”

NFL ratings have been down this year following the decision of some athletes to kneel during the national anthem. The protests against racial inequality and police brutality began last year with Colin Kaepernick, and were revived again in recent months when President Donald Trump criticized players.

Papa John’s has been the NFL’s official pizza sponsor since 2010. The pizza maker’s sales sank more than 11 percent in the third quarter.

How is there controversy over Papa Johns pizza? I thought there was bipartisan agreement that it's disgusting.

Papa Johns would rather blame poor sales on NFL players kneeling than accept the fact that Little Caesars Hot N Ready is for the people.

Papa Johns pizza tastes like scapegoat cheese with ketchup on a crust of stale excuses.

Schnatter, who donated to Trump’s campaign, said the anthem controversy “should have been nipped in the bud” by now.

“Once the issue is resolved, we’re optimistic the NFL’s best years are ahead,” he said.