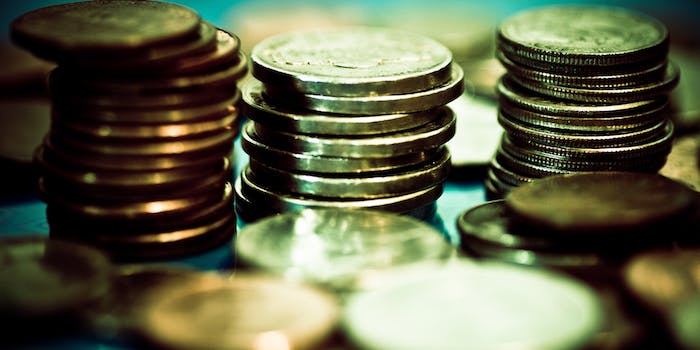 But how else would you have learned how to "Become more effective" by using "the magic of TimeSHIFTING"?

One of New Zealand’s most prolific email spammers has been caught—and now he has to pay.

The court found that it was impossible to determine exactly how many unsolicited emails Mansfield sent, but that the number was at least in the hundreds of thousands, and possibly millions. All directed were to promote his company, Business Seminars NZ. The site is currently down.

Mansfield, an Australian citizen, has been nabbed at this game before. In 2006, his then-company, Clarity1 Pity Ltd., was found guilty of sending 70 million spam emails in the previous two years. An Australian federal court fined the company Aus $5.5 million ($5,030,850 U.S.), and later imposed a four-year ban on running a business in Australia.

Since his Australian conviction, New Zealand also criminalized massive spam operations. Under the Unsolicited Electronic Messages Act of 2007, it’s illegal to send bulk, uninvited messages to link back to a website based in that country without an option to unsubscribe.