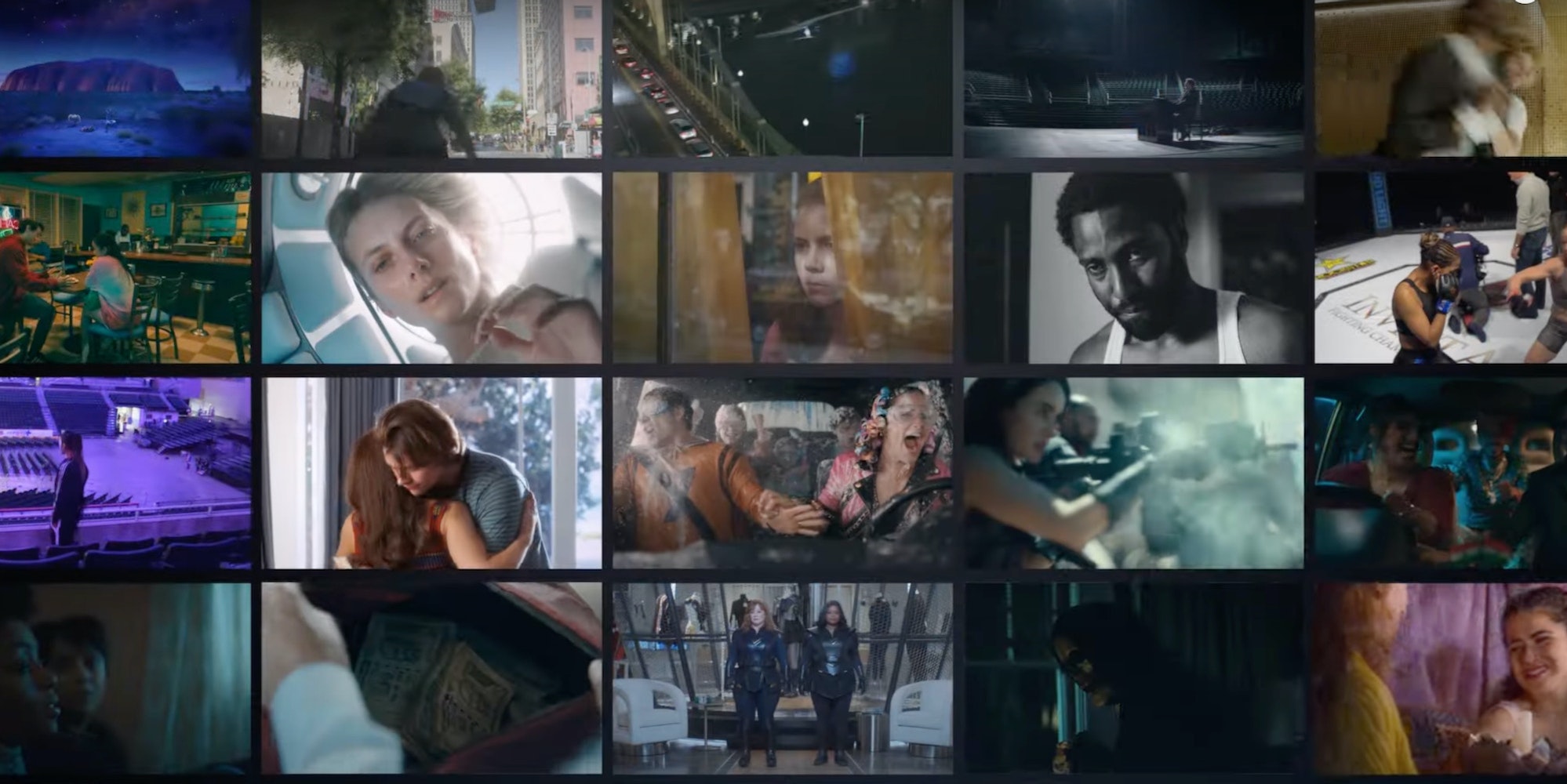 The streaming platform is planning to put out 71 movies in 2021.

Nearly a year into the COVID-19 pandemic, the future of movies remains uncertain as COVID is keeping most movie-going audiences at home. But Netflix is pushing full steam ahead as it debuts its 2021 slate with plans to release at least one movie a week onto the platform this week.